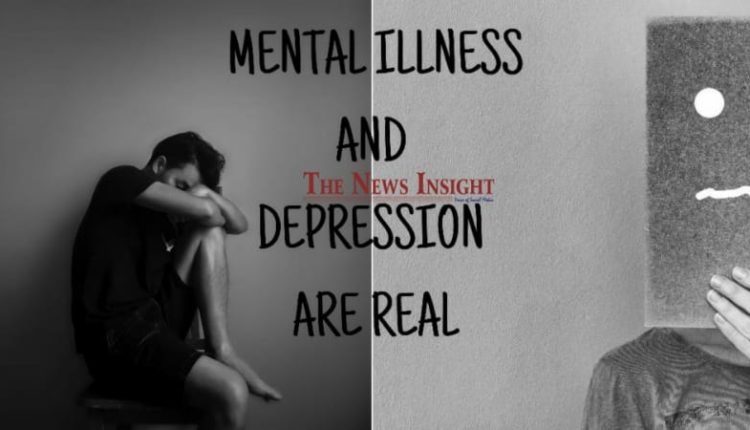 Paatal Lok fame Actor Asif Basra was found hanging on Nov 12 at his residence in Himachal Pradesh. According to Police, it is a clear case of Suicide and has no signs of Foul play. As a matter of concern, this is not the first suicide case in Bollywood. And it will not be the last if we don’t consider it an important issue.

Even though committing or attempting suicide is wrong and nothing can justify this. But a person commits suicide only in extreme mental pressure. Working in Bollywood Industry undoubtedly is a very stressful job and it is very evident from the rising number of Suicide Cases in the Film Industry.

Death Case of Young Successful Actor Sushant Singh Rajput was also linked to suicide because of Depression. This clearly explains that anyone can face Mental Health issues irrespective of Age and Success Factor.

Some big names of Bollywood like Deepika Padukone have also been very vocal about facing Depression. The reason behind the stress, depression, and anxiety in Bollywood can be anything like lack of support, financial problems, competition, and lack of opportunities.

It is now of utmost importance to spread awareness about this issue. Depression is just like any physical illness which can affect anyone at any point in life. And it can be cured with the right treatment.

Even if someone looks strong and happy from outside, this doesn’t mean that the person is strong from the inside too. Only the person suffering the Stress, Anxiety or Depression knows and understands the pain.

Mental Illness and Depression are Real. Let’s fight the Mental Health Crisis instead of Ignoring it.