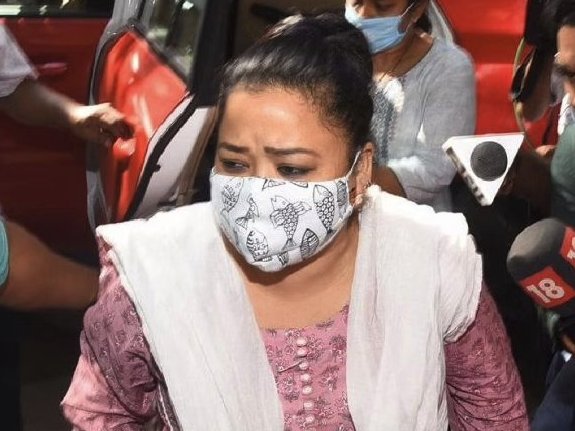 Earlier, the NCB had raided the production office and house of Bharti Singh. She and her husband Harsh Limbachiya were later summoned to the NCB office.

The NCB had recovered 86.5 gms of Ganja during the raid.

As per the NCB, both Bharti & her husband Harsh Limbachiya accepted to consumption of Ganja. Bharti and Harsh were arrested under the NDPS Act.

Several drug peddlers have been arrested in connection with this case since last night.