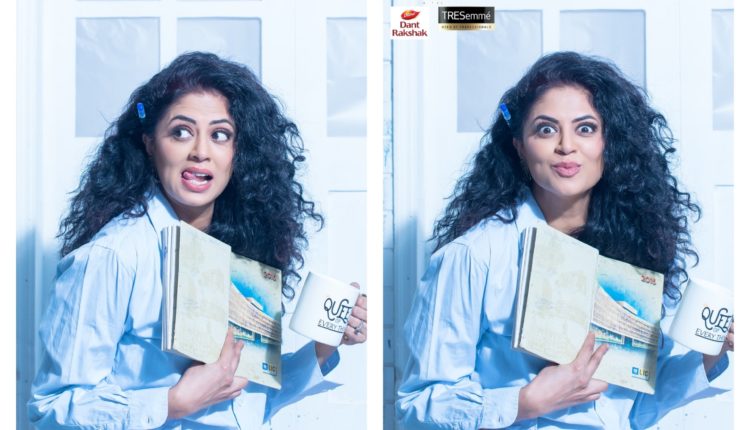 F. I. R. fame Kavita Kaushik has been a big name in the TV industry for a very long time. The 39 years old actress has garnered huge limelight with her Strong role as Police Officer Chandramukhi Chautala.

Now the actress has entered into the famous Reality Show Bigg Boss 14 as a wild card. Since the very first day, she has been seen taking vigorous stands and tough decisions in the house.

From taking the stand for her friends in the house to taking a stand against them, she has been ruling the show. She also didn’t let her sense of humor aside and has been continuously giving her fans a dose of laughter.

She is the current captain of the Bigg Boss House. And clearly, she got it after a long tough fight with her inmates. The race for captaincy was among the 4 contestants including Kavita Kaushik, Jasmin Bhasin, Aly Goni, and Eijaz Khan.

All of them are strong contestants but it seems like the women clan lead the competition with pride leaving the men behind.

All the contestants were required to sit inside a small box for the longest time to become the new captain of the house. Unexpectedly, both the boys couldn’t survive in the game and gave up a lot earlier than the girls.

But both Kavita and Jasmin didn’t even give a second thought to play the game further or not. Both were equally determined to become the new captain of the house.

Throughout the task, Kavita Kaushik slayed the game like a pro. Others tried to manipulate her mentally and even physically. Most of the people in the house wanted Jasmin to be the new captain but still, Kavita didn’t even budge a little. 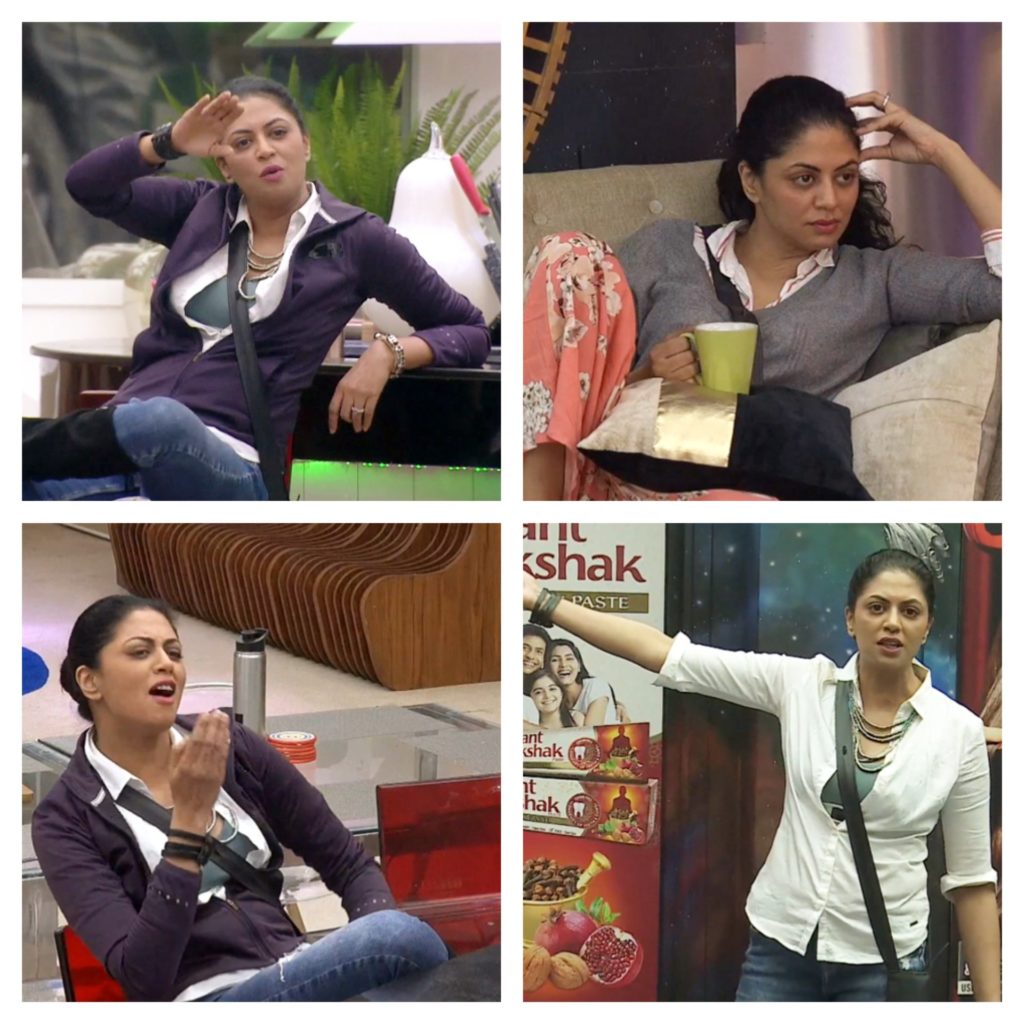 Jasmin and Kavita also had a furious argument during the game, Aly tried to get Kavita out of the box physically, Abhinav and Rubina tried their mind tricks to get her out. But again nothing worked against her determination to become a new captain.

Both Kavita and Jasmin sat inside the box for over 24 hours. The task got to the level that Bigg Boss had to interfere and cancel the task leaving the decision upon Sanchalak of the task, Rahul.

Both the ladies performed very well but only one of them could be the winner. According to Rahul Vaidya, Jasmin once lifted the box a little which was against the rules. That’s why he declared Kavita Kaushik as the new captain of the house.

This definitely was a tough fight and Kavita has got a well-deserved victory. Throughout her journey in Bigg Boss House till now, she has appeared as a strong and tough personality. 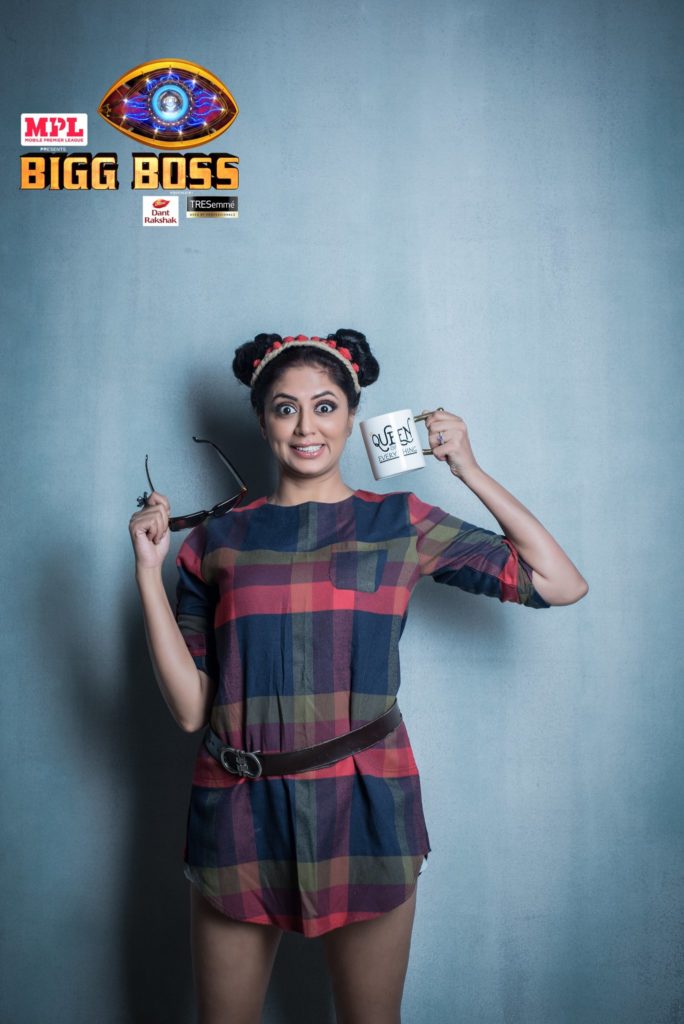