BJD continues to lead in Balasore and Tirtol

BJD leads in Balasore and Tirtol 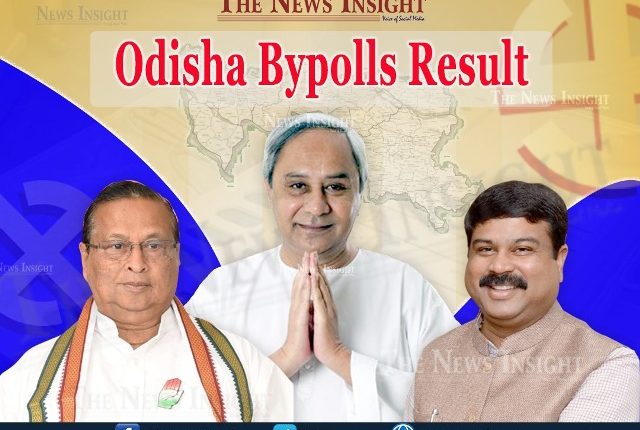 TNI Bureau:  The ruling Biju Jantata Dal (BJD) has taken a considerable lead in Tirtol Assembly Bypoll with its candidate Bijay Shankar Das leading over BJP candidate Rajkishore Behera by over 14,000 votes at the end of Round 9.

In Balasore, BJD candidate Swarup Kumar Das has maintained his lead over BJP candidate Manas Ranjan Dutta by over 4,558 votes. BJD has secured 33,615 votes at the end of Round 9. BJP has got 29,057 votes so far. Congress has managed to get 2197 votes.

While Tirtol was in BJD’s kitty in 2019, BJP had won the Balasore Sadar. If BJD wins both seats, it would be a big setback for BJP and its leadership in Odisha.