The 54- years old actor is shooting for the film in full swing. 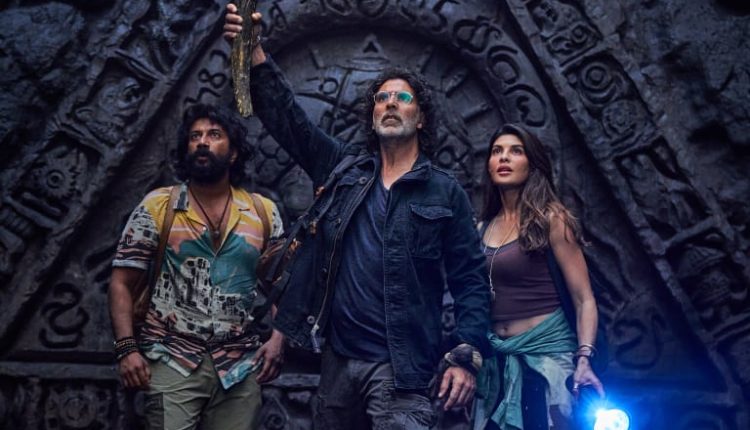 Akshay Kumar captioned the post, “A glimpse into the world of #RamSetu. In cinemas Diwali, 2022”, thus announcing its release date.

A glimpse into the world of #RamSetu.

The poster shows Akshay along with other cast members Jacqueline Fernandez and Satyadev standing in front of a wall with ancient symbols engraved on it giving the vibes of a historical site. While Akshay is sporting a distressed look and holding a fire torch in his hand, Jacqueline and Satya Dev could be spotted standing beside them gazing at a similar point. The entire scene looks extremely intense and seems like the trio has unearthed a secret.