AAP seeks to be alternative to BJD, BJP in Odisha 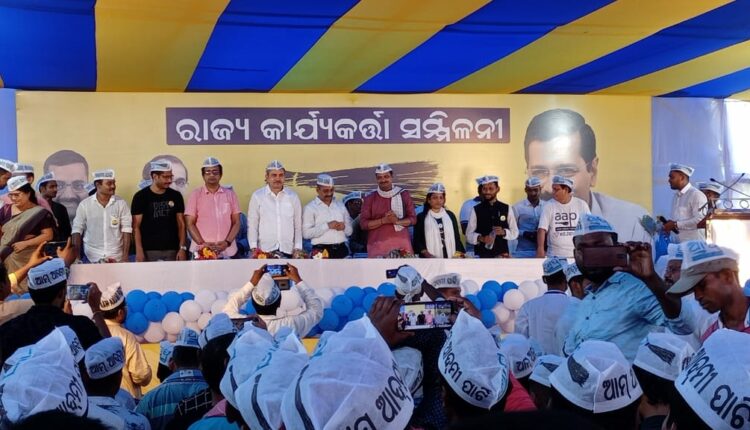 Share
Insight Bureau: After getting huge victory in Punjab, the Aam Aadmi Party leaders declared that the party would be country’s largest opposition party.
The Aam Aadmi Party said that it is preparing a strategy to strengthen itself as an alternative to the Biju Janata Dal and Bharatiya Janata Party in Odisha.
A State-level workers’ convention of AAP was held in Bhubaneswar on Sunday. Around one thousand activists from every district of Odisha participated in this conference and took oath to fulfill the party’s “Mission Odisha” programme. 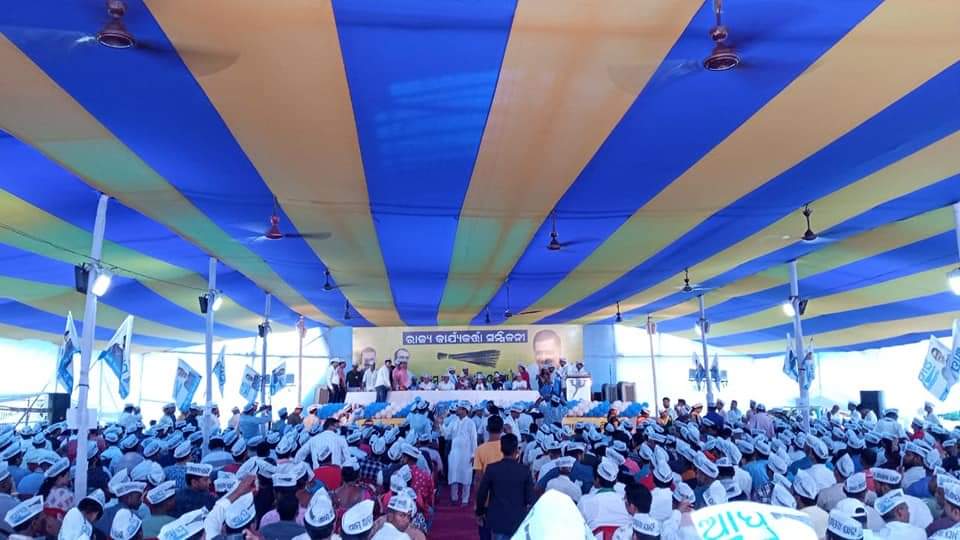 Delhi Cantonment legislator and Odisha in-charge Virender Singh Kadian addressed the conference. They also discussed about the strategies to improve the organization in the coming days and took stock of the flood situation in the State.
AAP Odisha Convener Nishikant Mohapatra called upon the workers to strengthen fight for education, health, electricity, water, employment in Odisha. He also called upon the workers to serve the people in the flood affected districts as much as possible. 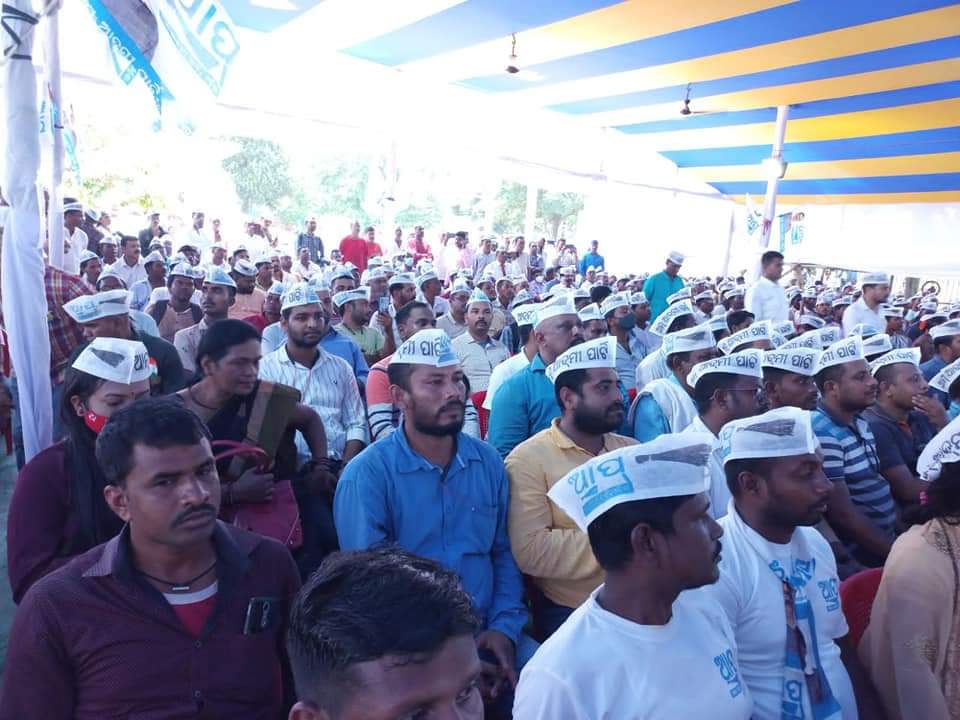 In this conference, the State General Secretary Saumya Ranjan called upon the people of Odisha to join the movement to create a new and prosperous Odisha. He emphasized the need for farmers, workers, youth, women, intellectuals, industrialists, merchants, etc to come together in Odisha.
Aam Aadmi PartyAAPAAP in OdishaArvind KejriwalBJDBJP
Share FacebookTwitterWhatsApp