Wrestlers’ protest called off as WFI Chief asked to step aside 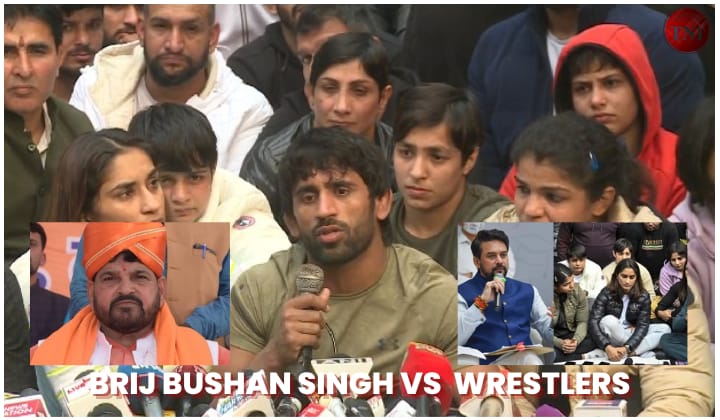 TNI Bureau: The agitating wrestlers called off their protest after WFI President Brij Bhushan Sharan Singh was asked by the Indian Olympic Association (IOA) to step aside.

The under-fire WFI president was told to vacate the post few hours after the government formed a seven-member panel to probe against the sexual harassment allegations against Brij Bhushan Sharan Singh.

It is pertinent to mention here that 30 wrestlers including Rio Olympic medallist Sakshi Malik, world championship medallist Sarita Mor, Sangeeta Phogat, Anshu Malik, Sonam Malik, Satyawart Malik, Jitender Kinha, Amit Dhankar and CWG medallist Sumit Malik had launched a protest against the WFI president, who has held the post for near a decade.

The protesters also had met Union Sports Minister Anurag Thakur over the issue.

Archana Nag aims to become Lawyer, to fight her own case