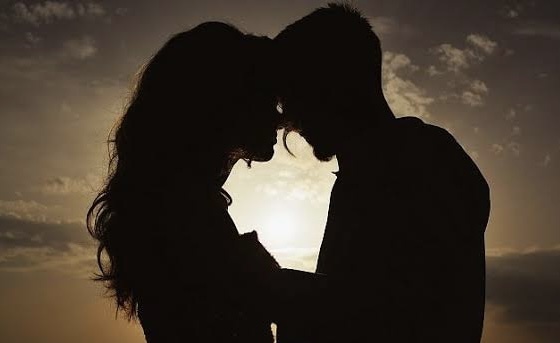 Insight Bureau: According to the National Family Health Survey (NFHS), women on average have more sex partners than men in 11 states and UTs.

The places have been listed as Rajasthan, Haryana, Chandigarh, Jammu and Kashmir, Ladakh, Madhya Pradesh, Assam, Kerala, Lakshadweep, Puducherry, and Tamil Nadu in the NFHS data.

Rajasthan had the highest number of women who had on an average 3.1 sex partners as against the men with 1.8 sex partners.

However, the percentage of men who had sexual intercourse with someone who was neither their spouse nor a partner, stands at 4% as compared to women at 0.5%.

The survey was conducted among 1.1 lakh women and 1 lakh men.

Dolo-650 Makers under the Scanner