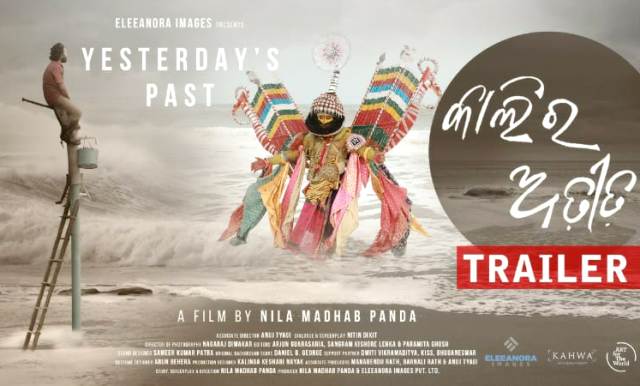 TNI Bureau:  The official trailer of the Odia film ‘Kalira Atita’ (Yesterday’s Past) is released on Tuesday.

Starring Pitobash Tripathy, the film is based on the impact of climate change and how it impacts a man who lost his family and home due to devastation caused by climate change.

Directed by Nila Madhab Panda, Kalira Atita has been pushed into the Oscars in general entry category for Best Picture, Best Actor and Best Director, among others.

It was earlier screened in the Indian Panorama section at the 51st International Film Festival of India (IFFI) in Goa.

Year full of challenges, year full of learning, thrilled and honored to present the trailer of my first Odia film as director, proud to showcase a film in my mother tongue to the world 🙏 #KaliraAtitaTrailerReleasehttps://t.co/4olLZdpE7d pic.twitter.com/xJNEukN0l4