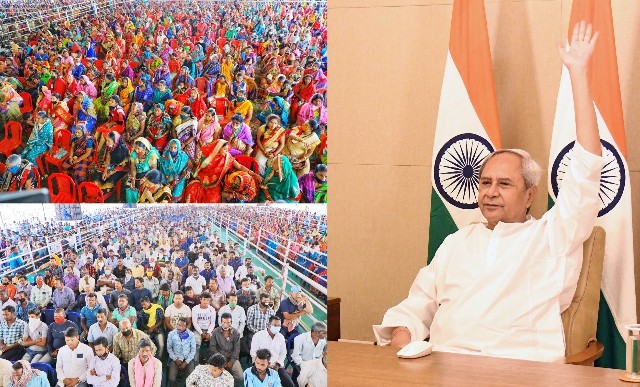 ➡️ Odisha Government warns health care and frontline workers that they will not be entitled to get any Government benefits like free treatment & death benefits if they don’t get themselves vaccinated.

➡️ Former BJD MLA Debendra Kanhar and his associate were arrested in connection with a loot case in Phulbani area of Kandhamal district today.

➡️ There are 123708 homeless families in urban areas across the State: Minister Pratap Jena in Odisha Assembly.

➡️ Night curfew imposed in Aurangabad of Maharashtra till March 8.

➡️ Kerala CM writes to PM Modi on Karnataka travel restriction; saying Imposing restrictions of inter-state movement of people by states is contrary to instructions of Govt of India.

➡️ 5 farmers from each UP village will fast for 8 hours daily seeking withdrawal of farm laws.

➡️ Nepal Supreme Court decides to reinstate the House of Representatives; orders to summon the House within 13 days.

➡️ Facebook to restore Australia News feed after deal with Government on Law.