We are dedicated to serving the People: BJD 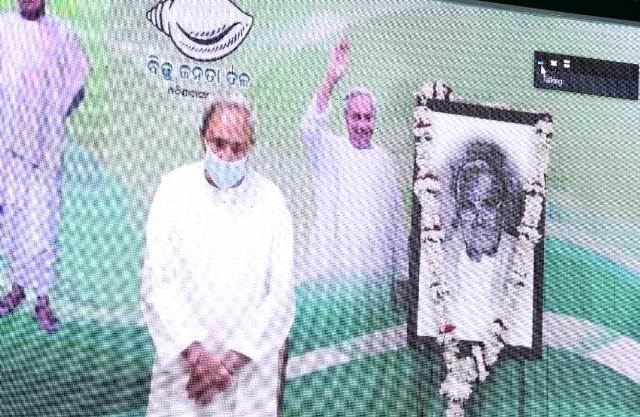 BJD’s Organisational Secretary Pranab Prakash Das said that the party keeps rising because of the trust reposed by people in CM Naveen Patnaik. “BJD won’t allow anyone to dent his image and keep working as per his directives and vision,” he said. 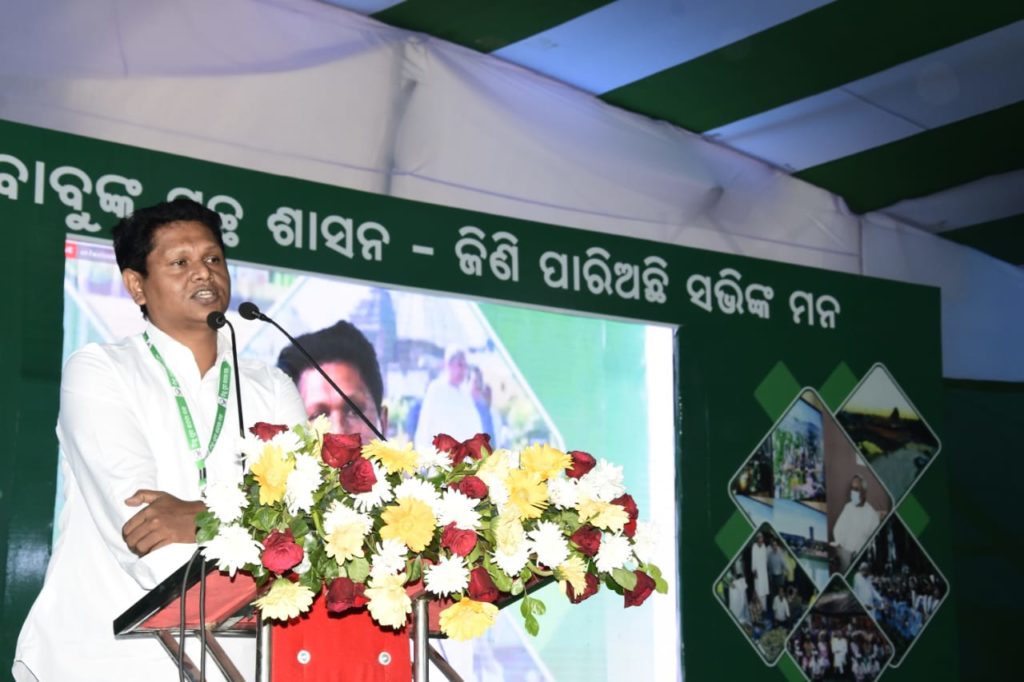 As many as nine proposals were cleared at the meeting ahead of the party’s 24th Foundation Day scheduled on December 26. 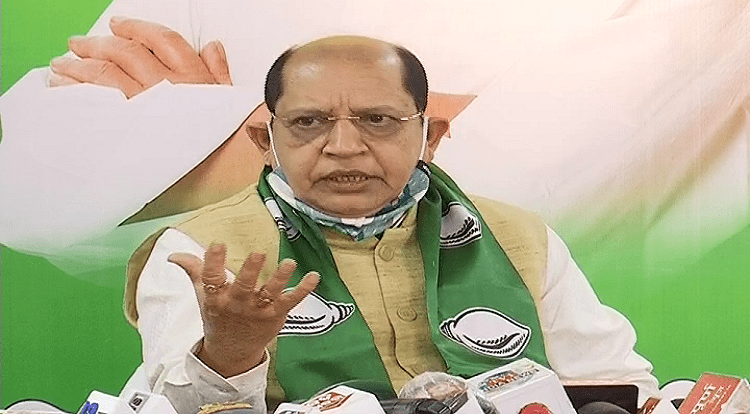 The proposals include special status to Odisha, 33% reservation for women in Assembly and Parliament, protection of Odisha’s rich culture and heritage, classical dance tag to Odissi, empowerment of SC, ST, minorities and other backward classes. 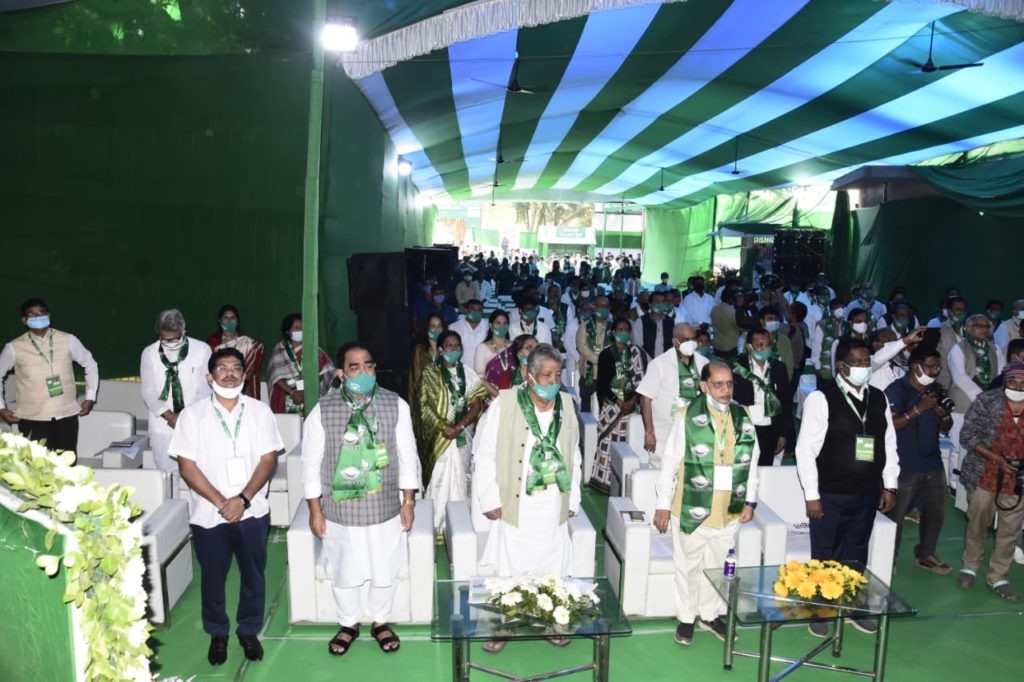 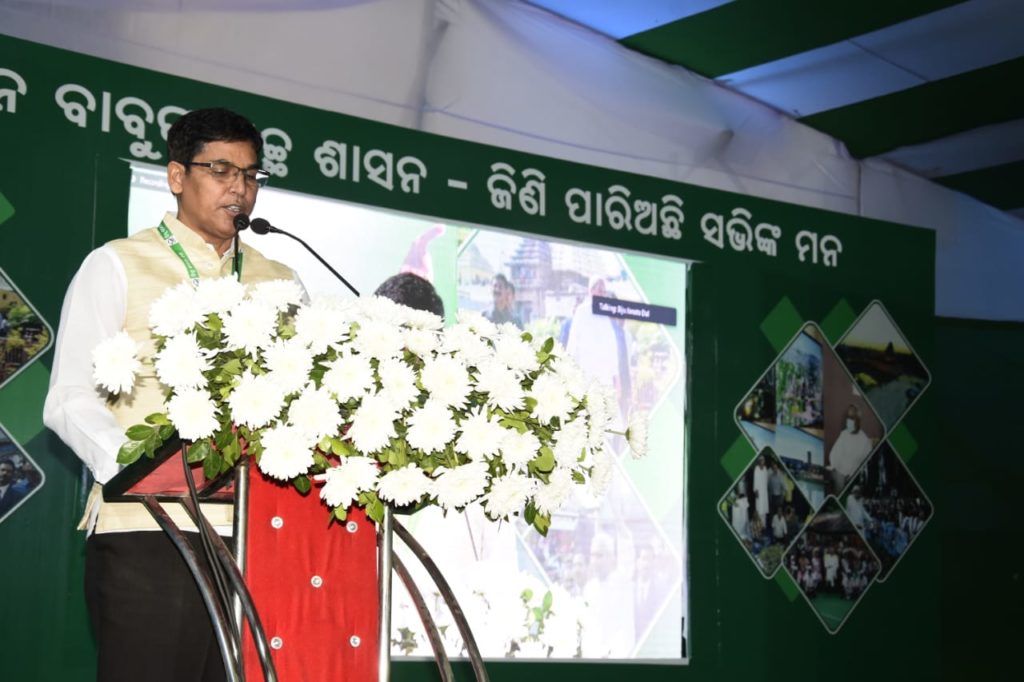 BJD will continue its fight for implementation of M S Swaminathan committee recommendations on formulating MSP for the benefits of farmers, it has been decided. 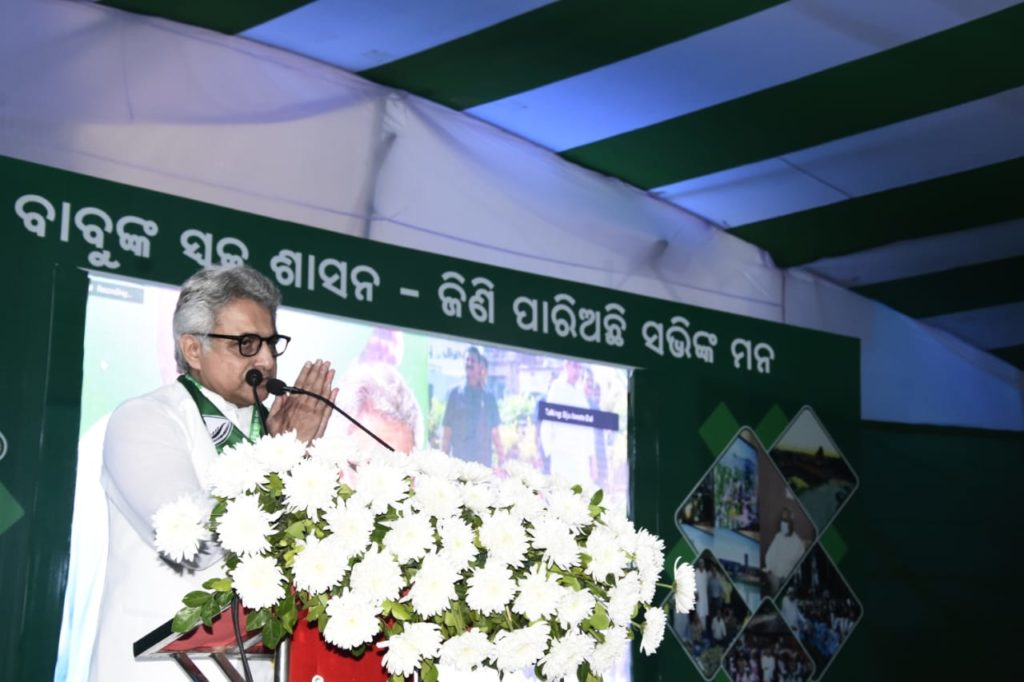 The party will keep fighting for the special status, the Executive decided. 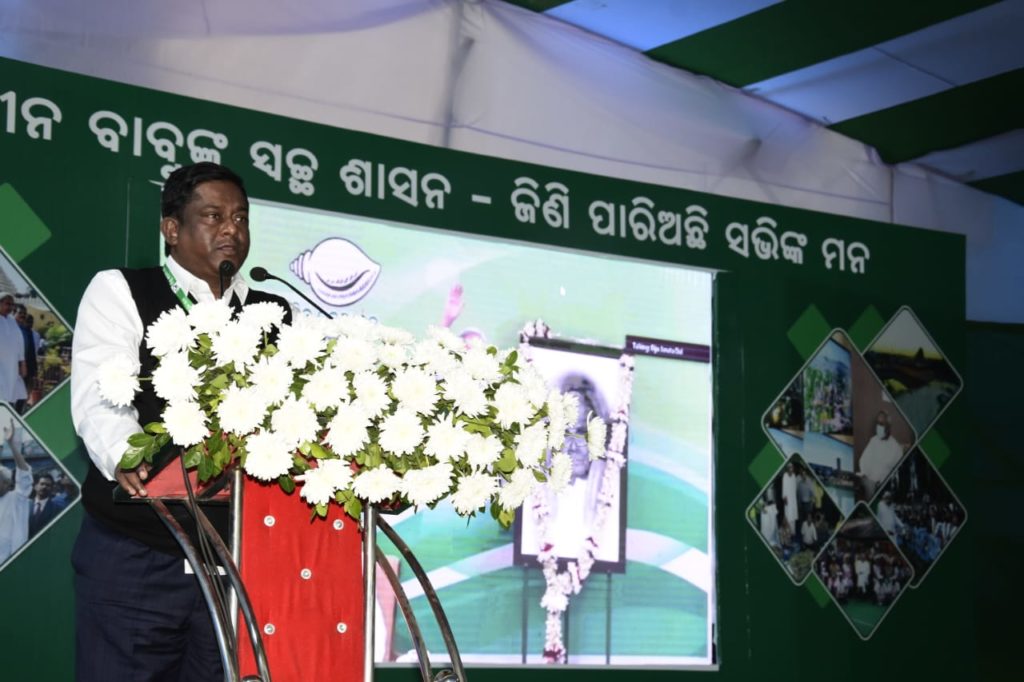 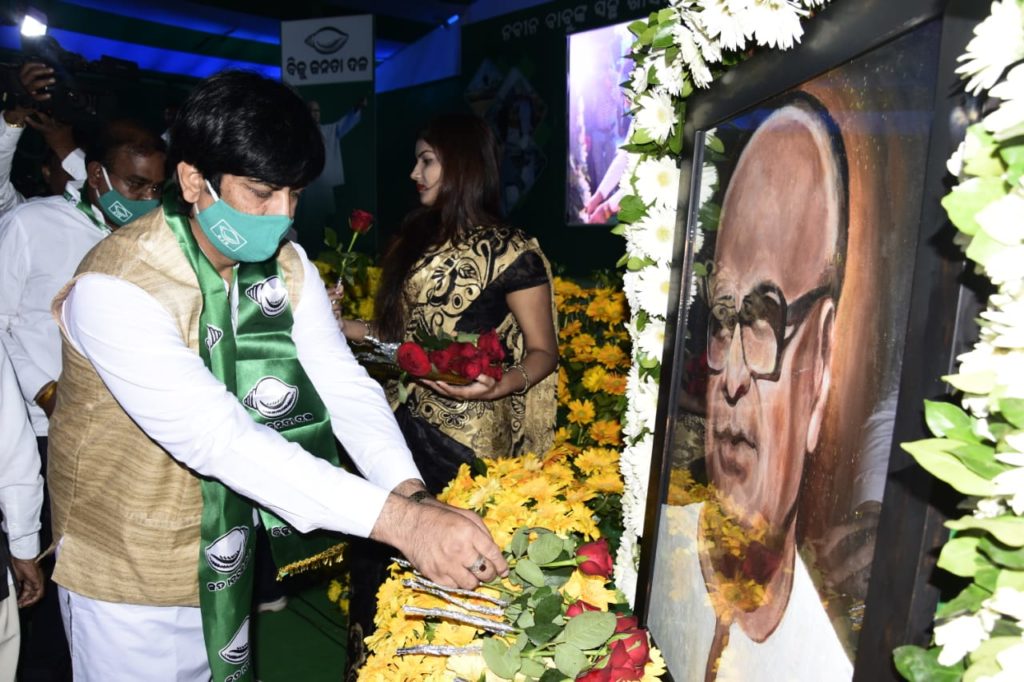 He has once again emphasized on the Odia Swabhiman and reminded all how national parties lack the vision and will for the development of a state like Odisha.

The meeting was attended by 80 executive members.