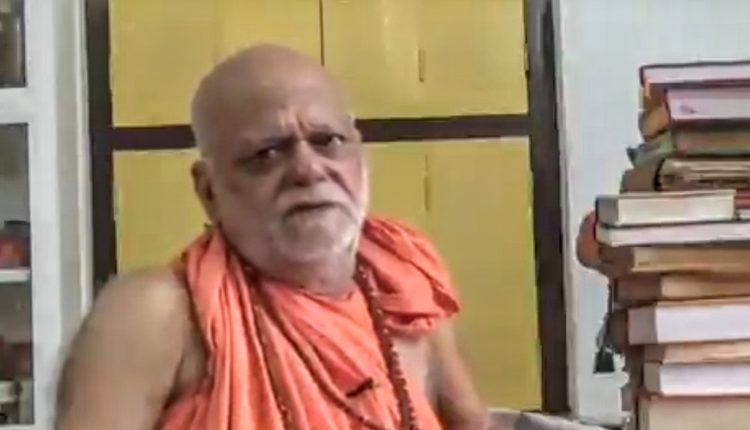 In a video released to the media, Shankaracharya Swami Nischalananda Saraswati said, “Had the Supreme Court wished, it would have accepted the petitions filed before it on the conduct of Ratha Jatra as court do function on vacations in case of emergency situations. However, it was not done”.

“By announcing the verdict just before the Summer Vacation and leaving no scope to appeal as there is just one day left for Ratha Jatra now, it seems like a well-planned conspiracy to stop the festival”, he alleged without naming the State Government.

Meanwhile, several modification petitions have been filed in the Supreme Court seeking to hold Ratha Jatra, which is scheduled on June 23.

COVID-19 Deaths rise in Odisha in the last 48 Hours