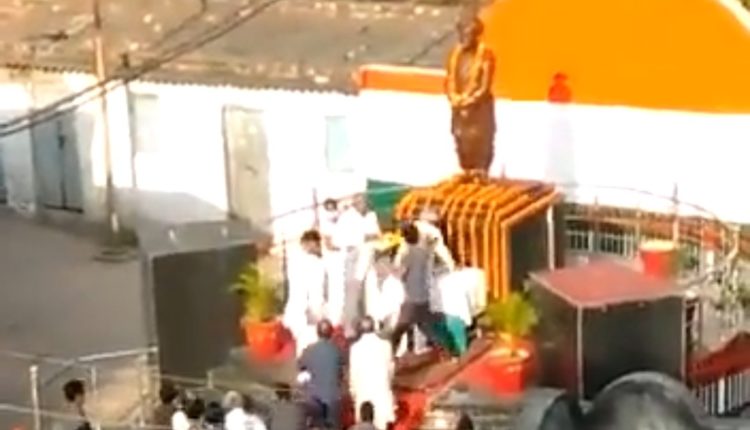 Insight Bureau: In a serious security lapse, Bihar CM Nitish Kumar was attacked by a youth during a function at his hometown Bakhtiyarpur. The youth came from behind and punched the CM before being overpowered by the CM’s security personnel.

The youth has been arrested and is being interrogated. He was identified as Shankar Sah. Shankar, a resident of Abu Mahmad Pur of Bakhtiyarpur, owns a jewellery shop. He is said to be mentally unstable.

Nitish was paying his respects at the statue of Shilbhadra Yaji, a noted freedom fighter from Bihar, when the incident took place.

Bharat Bandh on March 28-29; Know What will be Affected

100-Word Edit: Naveen Regime can be a Case Study