"I will continue to serve Indian Cricket and the Indian Team to the best of my ability," he tweeted. 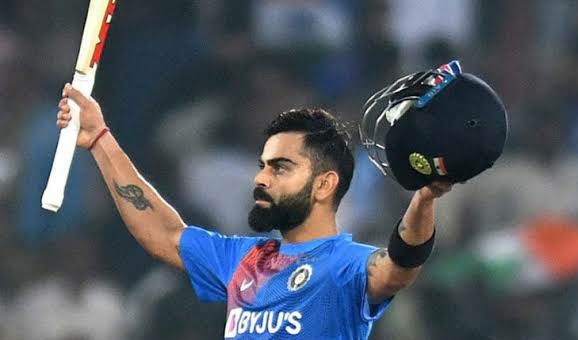 Insight Bureau: Virat Kohli has decided to step down as India’s T20I Captain after the upcoming World Cup in Dubai in October 2021. Kohli announced his decision on Twitter, citing workload pressure.

“I have been going through under immense work pressure over the last 8-9 years while playing all 3 formats and captaining regularly for the last 5-6 years. I feel I need to give myself space to be fully ready to lead the Indian Team in Test and ODI Cricket. I will continue to play as a batsman in T20I, but not as a Captain”, he announced.

Kohli also informed that he has already discussed the matter with BCCI Secretary Jay Shah and President Sourav Ganguly along with other Selectors.

“I will continue to serve Indian Cricket and the Indian Team to the best of my ability,” he tweeted.