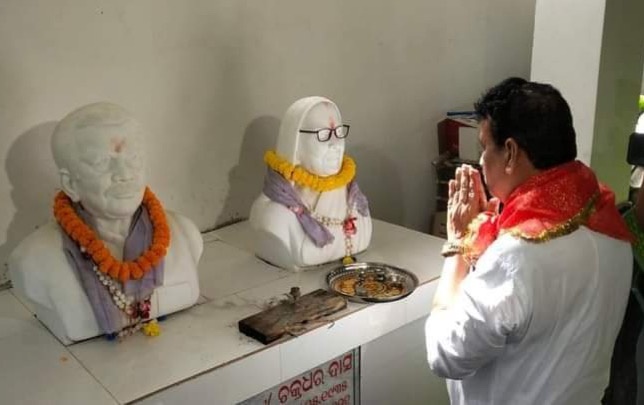 TNI Bureau: Rebel Biju Janata Dal (BJD) leader Rajendra (Raju) Das who is contesting the Dhamnagar bypoll as an Independent candidate, has released his own Star Campaigners List, which has gone viral on Social Media.

The star campaigners’ list of Das has been doing the rounds on several social media platforms.

As today was the last day for withdrawal of candidature for the bypoll, Raju Das made it clear that there is no question of withdrawal of nomination. 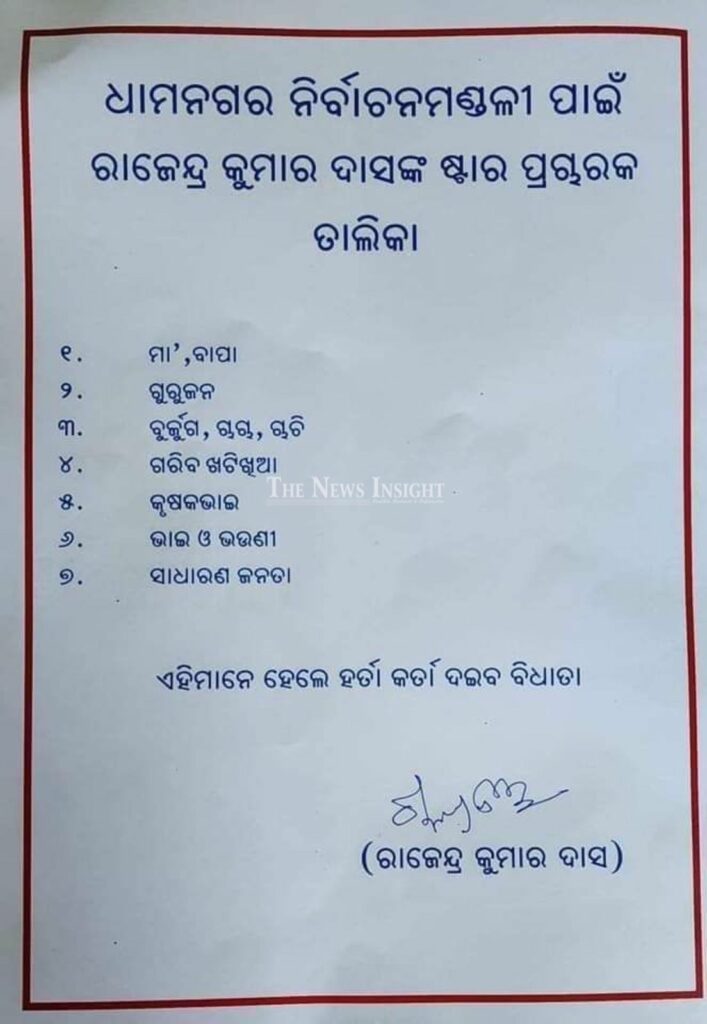 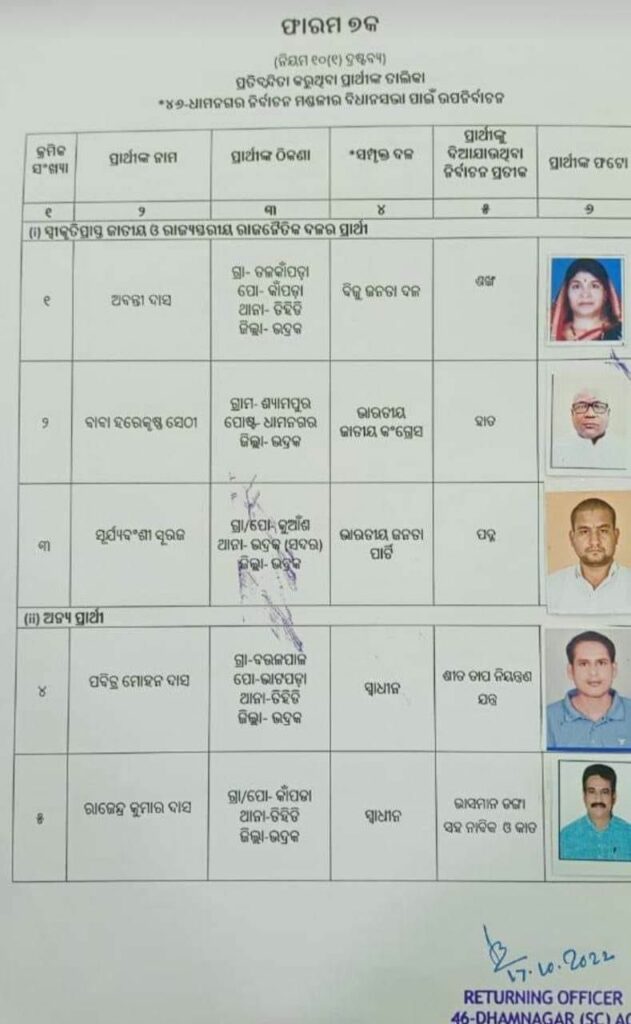