High Alert in Europe after Terror Attacks in France and Austria 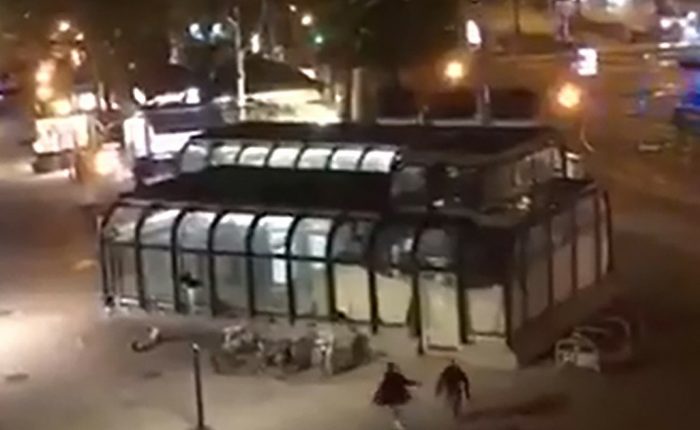 TNI Bureau: After France, Austria suffered the brunt of terrorism last night when terrorists attacked 6 locations in Vienna including a place near a Synagogue.

At least 4 people have been confirmed dead so far – two men and two women. While one terrorist was eliminated, efforts are on to trace others. The slain terrorist was confirmed as a radicalised IS sympathiser.

The attackers fired indiscriminately on the streets, reminding all of 26/11 Mumbai terror attacks of 2008.

The terror attack in Vienna took place hours before Austria was to re-impose Covid-19 lockdown in the country.

At least 15 people were injured in the attack. 6 of them are said to be critical.

High alert has been sounded across Europe following the terror attacks in France and Austria.