‘Vidrohi’ featuring Heroics of Baxi Jagabandhu on Star Plus; Know the timing 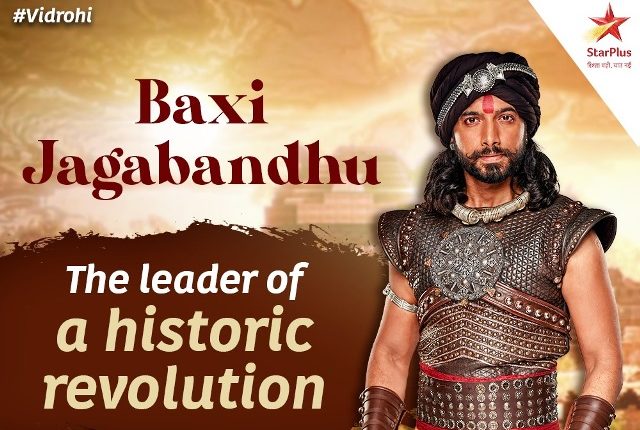 Vidrohi will telecast from Monday to Friday at 6:30pm on Star Plus channel. The show will also available for online streaming on Disney+ Hotstar.

The Paikas of Khordha headed by Buxi Jagabandhu had raised their voice against heavy taxation and illegal encroachment of the tax-free lands and restriction on salt by the British Rule.

Starting from the year of 1817, the Paika Revolt ended after a period of 10 long years.

Actor Sharad Malhotra has been roped in to play the role of Baxi Jagabandhu.