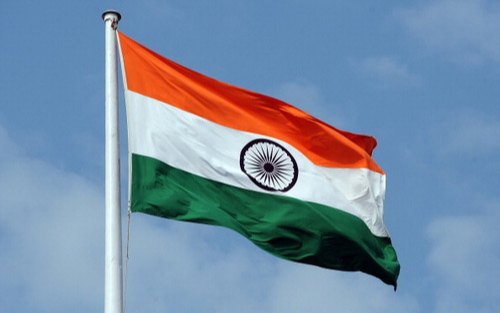 Insight Bureau:  As part of the #FreedomToEarn campaign, Chingari App in collaboration with MyGov and the Ministry of Culture encouraged users to create videos on the Har Ghar Tiranga initiative to celebrate the 75th anniversary of India’s Independence.

Chingari app urged its users to make videos, promoting the Har Ghar Tiranga initiative. These videos will be made and promoted under the app’s ongoing campaign Freedom To Earn.

The app has made every effort to make the creators economically strong and give them a platform to showcase their talents.

India is entering its 75th year of independence and the Government of India is commemorating ‘Azadi Ka Amritmahotsav’ to mark the country’s glorious journey since 1947.

The Ministry of Culture recently released a soul-rendering anthem – a melodious tribute to the Tricolor and initiated the Har Ghar Tiranga campaign. The initiative encourages people to bring the ‘Tiranga’ home and hoist it from August 13 to August 15, 2022. 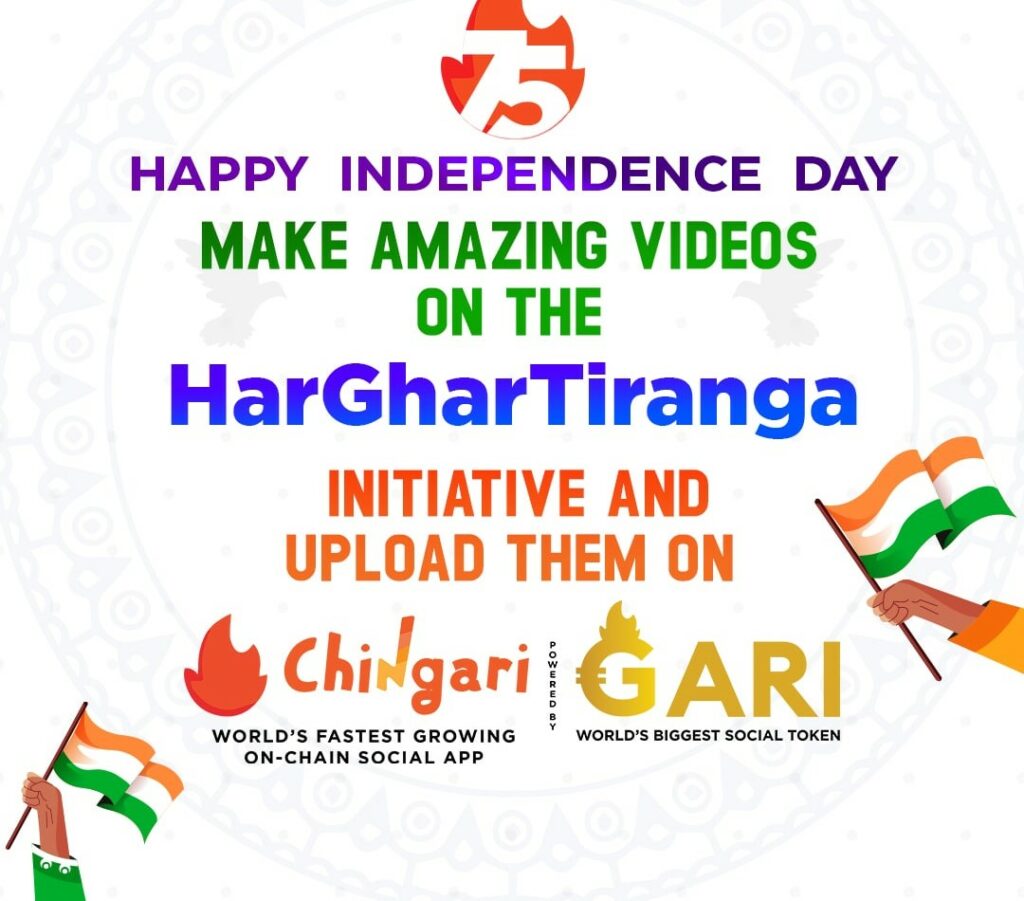 “We are delighted to have this opportunity to promote HarGharTiranaga, a wonderful initiative by the Government to unite the citizens of India and celebrate our National Flag (Tiranga) on the glorious occasion of our 75th Independence Anniversary,” said Sumit Ghosh, Co-founder and CEO, Chingari.

“We are encouraging our 160 million+ users to create videos for the Har Ghar Tiranga initiative, as well as to showcase their talents on our platform, which stands for Indians, made by Indians. We look forward to a great response from our users on this campaign and contribute as much as we can in amplifying this national celebration”, he further stated.

MyGov will feature the best #HarGharTiranga videos created and uploaded on Chingari App on their social platforms in order to recognise and appreciate the creators’ creativity.