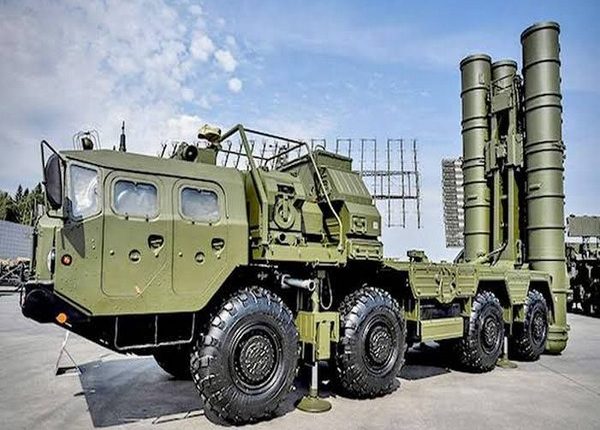 ➡️ 205 Covid-19 patients have recovered from the disease in Odisha in the last 24 hours. The total recovered cases of Odisha now stand at 1034505.

➡️ Winter Session of the State Assembly to begin from December 1 and continue till December 31.

➡️ Low Pressure over Andaman Sea to trigger rain in #Odisha till November 19.

➡️ Zydus Cadila’s Covid Vaccine to be administered only to adults as of now: Sources.

➡️ The Government of India brings Ordinance to extend the tenure of Enforcement Directorate (ED) and Central Bureau of Investigation (CBI) Directors up to 5 years.

➡️ Maharashtra Police recovered a huge cache of arms and ammunition from the jungles of Gyarapatti in Gadchiroli following an encounter in which 26 Naxals were killed yesterday.