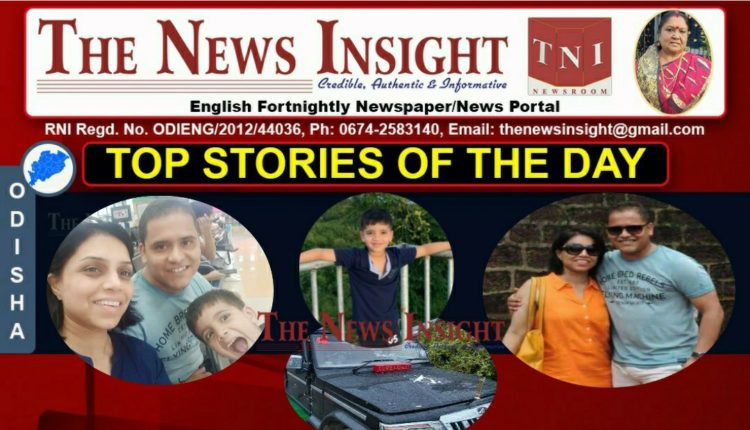 🔷 Viplav was Odia, but they have been based in Raigarh, Chhattisgarh since his Grandfather’s days. They had roots in Western Odisha. They used to speak Sambalpuri at home.

🔷 His Grandfather Kishori Mohan Tripathi was a Member of the Constituent Assembly.

🔷 Viplav’s father Subhash Tripathi (76) is a Senior Journalist and Mother Asha Tripathi is a Retired Librarian.

🔷 Viplav’s brother Anay Tripathi is also a Lt. Colonel in the Army.

🔷 Born on May 30, 1980, Viplav went to the Sainik School Rewa (Madhya Pradesh) after passing class V at a school in Raigarh town.

🔷 In 2001, he was commissioned as a lieutenant in the Kumaon Regiment in Ranikhet. He later passed a command course from the Defence Service Staff College (DSSC) Wellington. 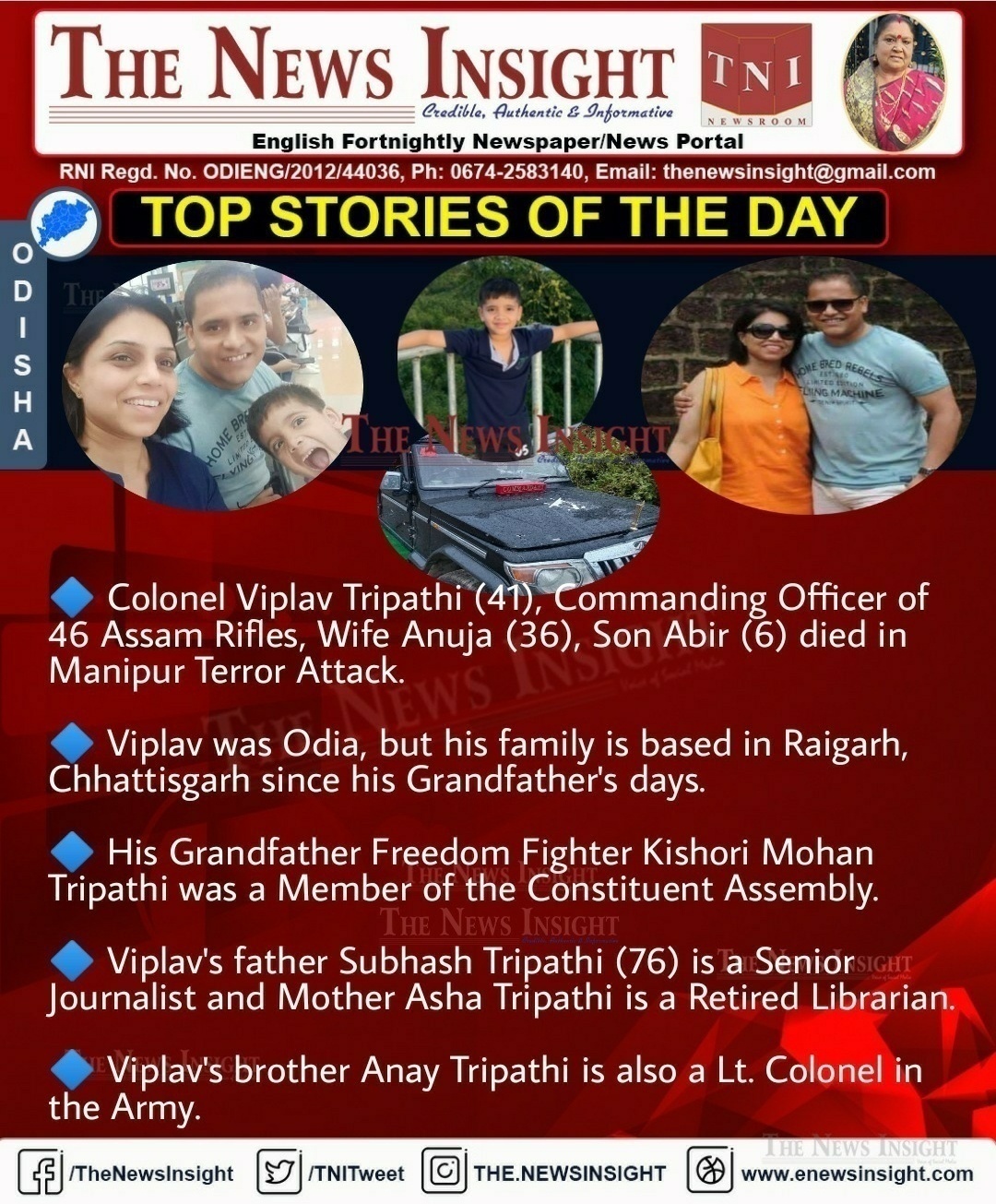