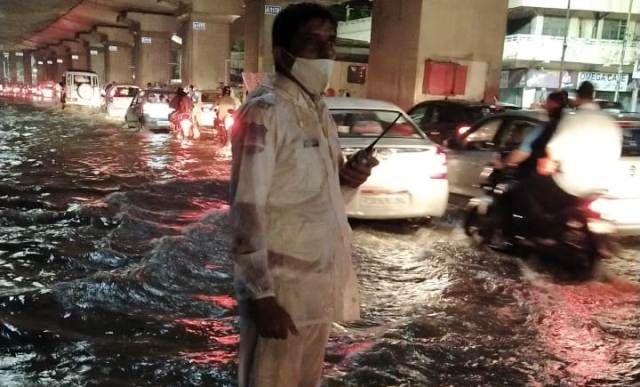 👉 Khordha continues to be the worst-affected District in the State with 385 new Covid-19 cases in the last 24 hours followed by Cuttack (209) and Sundargarh (186).

👉 A mouse deer was born at Nandankana zoo in Bhubaneswar, Odisha earlier today.

👉 Telangana government declares holiday for all offices, private institutions for October 14 and October 15.

👉 J&K: PDP chief Mehbooba Mufti is being released from detention.

Hathras Case: CBI re-summons the three brothers of the vicitm for questioning today.

👉 Kernataka Police File Case Against Kangana Ranuat Over Her tweet On Farmers Protest.

👉 At least 15 killed after 2 army helicopters collide in Afghanistan.