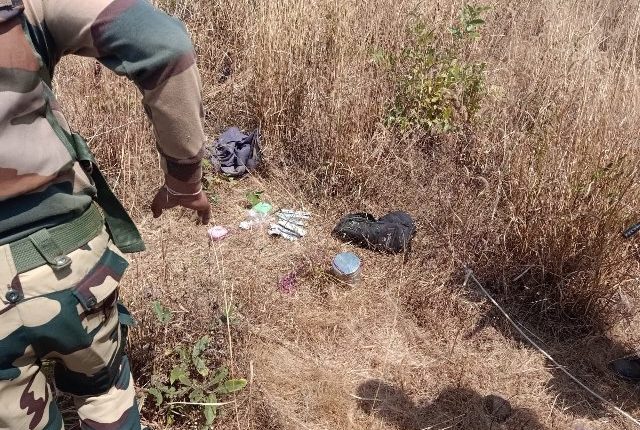 ➡️ Joint Entrance Examination (Main) conducted by National Testing Agency CBT mode will be held at 331 cities including 17 in Odisha, from today to February 26.

➡️ Six killed while disposing of explosives meant for quarrying in Karnataka.

➡️ 17,500 people fined for not wearing a mask in public places in Mumbai in the last 3 days: BMC.

➡️ Ministry of Home Affairs has extended the deployment of the Rapid Action Force due to farmers’ agitation in Uttar Pradesh till 26th February.

➡️ Gangster Ravi Pujari brought to Mumbai from Bengaluru as cops get custody after year-long battle.

➡️ ‘Kumbh Mela’ to be Held for 28 Days Amid Covid-19: Uttarakhand Government.