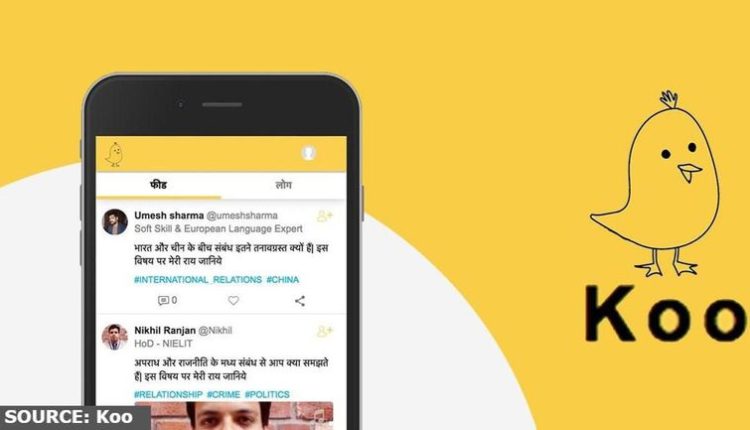 ➡️ A police constable among 2 arrested for Ganja smuggling in Kandhamal.

➡️ Childline officers rescue a newborn baby girl near a railway track in the Kakarigumma area in Koraput district.

➡️ Devotees may not be allowed to pay obeisance at Shree Jagannath’s Padma Mukha Besha.

➡️ The phase-II of Covid-19 begins in Bengaluru.

➡️ Foreign Minister S. Jaishankar announced on Twitter that Made in India Covid-19 vaccine has reached Dominica and Barbados.

➡️Twitter accepts the Centre’s request of blocking social media accounts by acting on several accounts; states that no action will be taken on journalists, media houses, activists, and politicians as it is against the fundamental right to free expression under Indian law.

➡️ The World Meteorological Organisation says the early assessment of the Uttrakhand flash floods indicates that the flash floods might have happened due to the avalanche of ice and rock.

➡️ Allahabad: The Allahabad High Court has ordered the reinstatement of a home guard who was terminated from service for allegedly showing affection to his LGBT partner in a video.

➡️ No death because of Covid-19 has been reported in the last 3 weeks in 7 states and UTs.

➡️ The US is closely monitoring the tense situation between India and China over the border row, says State Department.

➡️ Union Railway Minister Piyush Goyal among many to join social media platform ‘Koo’ to promote Make in India and promote the boycott of Twitter.

➡️ US President Joe Biden takes back US policy to monitor Chinese influence in American schools.

➡️ A single dose of Pfizer’s vaccine shot gives 2/3rd protection as per a study.

➡️ The Myanmar Police cracked down on protestors opposing the military coup.

➡️ Moderna Inc. enters a supply agreement for the coronavirus vaccine with Taiwan and Columbia.