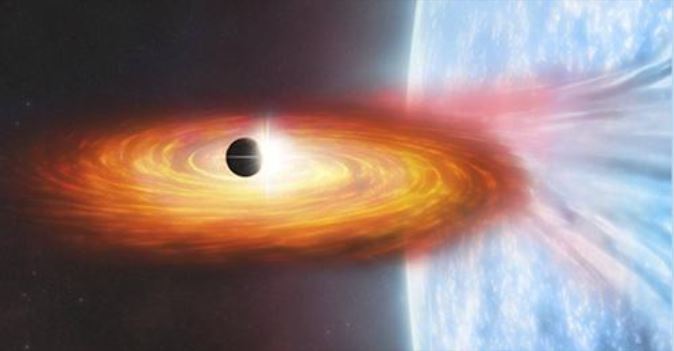 ➡️ 497 Covid-19 patients have recovered from the disease in Odisha in the last 24 hours. The total recovered cases of Odisha now stand at 1026774.

➡️ Junior Men’s Hockey World Cup at Kalinga Stadium in Bhubaneswar to be held without spectators.

➡️ Odisha Government asks OPSC to conduct the recruitment examination for filling up of huge number of ASO vacant posts.

➡️ CBI arrests a superintendent and an inspector of Customs from Hyderabad in a bribery case.

➡️ Fresh lockdowns in China; Moscow prepares for another lockdown.