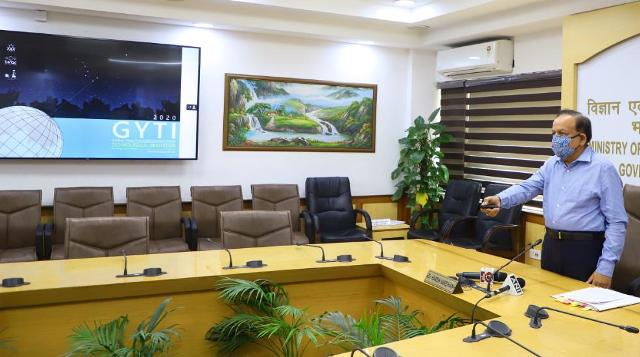 👉 Bhubaneswar reports only 68 Covid-19 positive cases in the last 24 hours including 14 Quarantine and 54 local contact cases; taking the total positive cases to 29522 in the Capital City.

👉 115 Covid-19 patients have recovered from the disease in the Capital city in the last 24 hours.

👉 Scrap Sculpture Park installed inside the ITI premises has been declared as the largest open Air scrap sculpture park in Asia.

👉 Odisha PG Entrance Merit List to be out on November 16.

👉 UGC releases fresh Guidelines for reopening of Colleges, Universities. Universities & Colleges outside the containment zones may be opened in a graded manner after consultations with concerned State/UT Governments.

👉 Campaigning for the third and final Phase of State Assembly Elections came to an end today evening. 78 constituencies spread over 15 districts will go to polls on the 7th of November.

👉 Wishes pour in for Virat Kohli’s Birthday as he turns 32.

👉 This is my last Election, Nitish Kumar announces at a rally today.

This is my Last Election: Nitish Kumar