This is my Last Election: Nitish Kumar 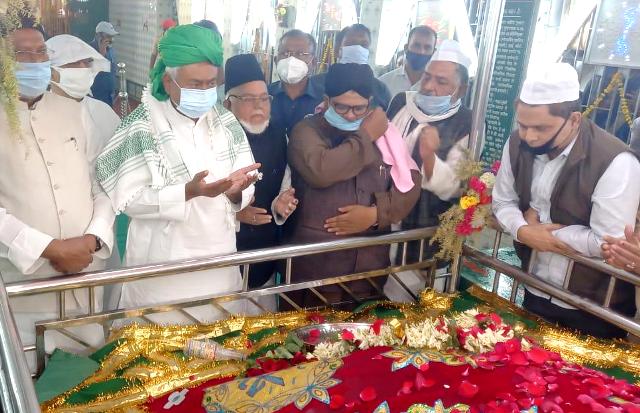 TNI Bureau:  Bihar CM and JD(U) Chief Nitish Kumar, who has been at the receiving end these days while Bihar Elections 2020 has taken an interesting turn, made an emotional appeal today, saying it’s his last election.

Earlier, Nitish Kumar took a dig at Uttar Pradesh CM Yogi Adityanath for his “divisive” remarks on NRC saying Bihar does not approve such politics and it does not vote on the issue of religion and communal divide.

With PM Modi and Yogi Adityanath trying to woo the Hindu voters using a different language, Nitish is feeling uncomfortable as his core voters remain the Muslim community.

Campaigning for the 3rd and final phase polls in Bihar ended today. 78 seats will go to polls on Saturday, November 7. In the first phase, voting was held in 71 seats. 94 seats went to polls in the second phase. Counting will be held on November 10.