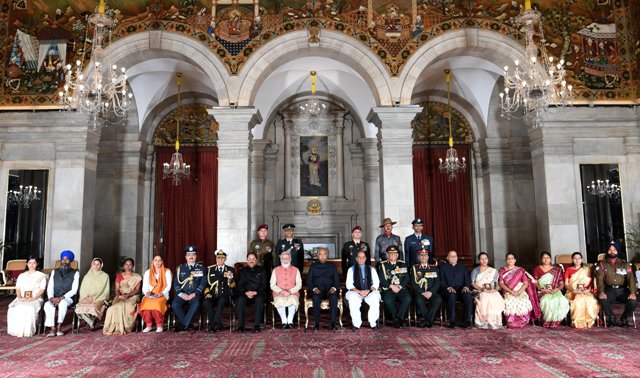 ➡️ Odisha Cabinet approves several projects under Biju Setu Yojana. The scheme will be implemented with an outlay of Rs 5182 Cr.

➡️ 255 Covid-19 patients have recovered from the disease in Odisha in the last 24 hours. The total recovered cases of Odisha now stand at 1037001.

➡️ Goods Train runs over 3 youths engrossed in their mobiles on rail tracks to death in Sonepur district.

➡️ US issues ‘Do Not Travel’ COVID-19 warning for Germany, Denmark.