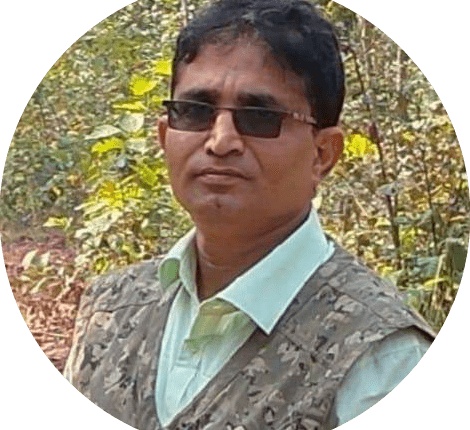 Insight Bureau: In a shocking development, Senior Video Journalist Subodh Panigrahi who was seen at the Kalinga Stadium earlier in the evening to cover the upcoming Junior Hockey World Cup, passed away following a heart attack.

He was rushed to a private hospital where he was declared dead. He was 52.

Subodh was working with News7 TV. The entire media fraternity plunged into deep shock and grief, as most of them had seen or met him a few hours ago. They even shared his last WhatsApp status update to condole his demise.

Subodh, who hailed from Berhampur, worked with Naxatra TV from 2006 to 2014. He had been associated with News7 since 2014. He also worked with NDTV for a brief period.