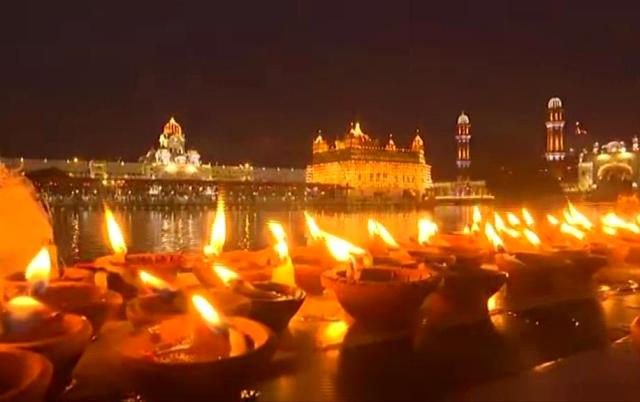 👉 Bhubaneswar reports only 74 Covid-19 positive cases in the last 24 hours including 16 Quarantine and 58 local contact cases; taking the total positive cases to 29310 in the Capital City.

👉 214 Covid-19 patients have recovered from the disease in the Capital city in the last 24 hours.

👉 Total 3.02 lakh healthcare & anganwadi workers will get Covid-19 vaccine first in Odisha whenever it is launched. 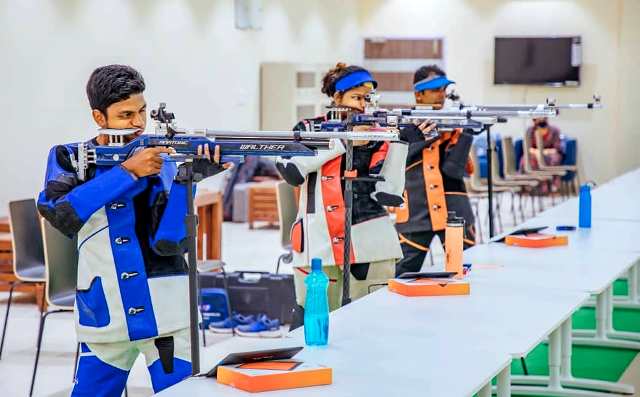 👉 200 terrorists mostly from Hizbul killed this year till October in J&K, maximum encounters in Pulwama, Shopian: Data from Security Forces.

👉 Central Government releases Rs 6,000 crore as the second tranche to 16 states and 3 Union Territories on account of GST compensation.

👉 ICU beds with ventilators at most top private hospitals in Delhi have been fully occupied amid massive surge in COVID-19 cases: Data.

👉 Polling for the second phase of the Bihar Assembly elections is scheduled to be held on November 3.