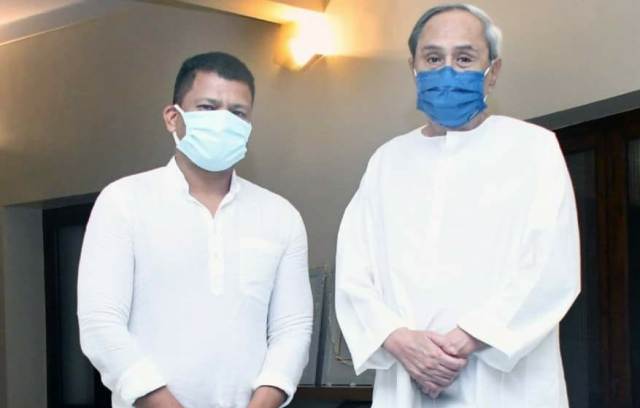 ➡️ 236 Covid-19 patients have recovered from the disease in Odisha in the last 24 hours. The total recovered cases of Odisha now stand at 1034505.

➡️ Former Nabarangpur MP Pradeep Majhi may get responsibilities of Undivided Koraput District to boost the party’s prospects and draw maximum voters from Christian & Muslim communities who are traditionally with the Congress.

➡️ CBI Team thrashed by angry mob in Dhenkanal in connection with a nation-wide investigation into a racket involved in cyber sexual abuse of children and circulation of abusive material on social media.

➡️ Indian Navy’s video on the indigenously designed and built warship INS Vishakhapatnam set to be commissioned on November 21 by Defence Minister Rajnath Singh in Mumbai.