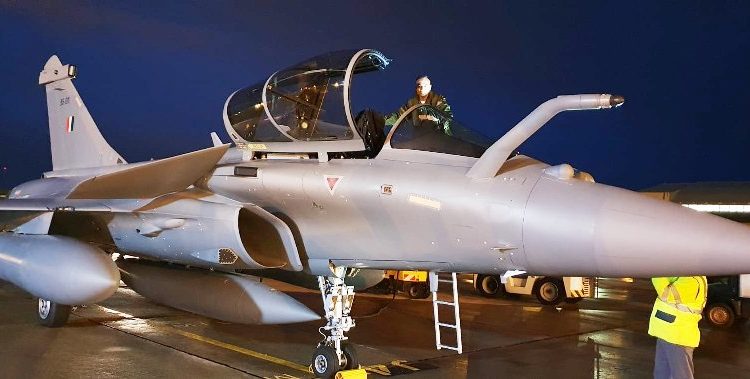 ➡️ 894 missing kids traced and rescued in Odisha in a span of 8 days during a special drive: Odisha Police DG Abhay.

➡️ Bhubaneswar reports 4 Covid-19 positive cases in the last 24 hours including all 4 local contact cases; taking the total positive cases to 31848 in the Capital City.

➡️ 108 Covid-19 patients have recovered from the disease in Odisha in the last 24 hours. The total recovered cases of Odisha now stand at 331535.

➡️ 3rd batch of 3 Rafale aircraft arrives in India after flying non-stop from France for over 7000Km.

➡️ Haryana Government extends suspension of internet and SMS services in Sonipat, Palwal, and Jhajjar districts till 5 pm of January 28.

➡️ FIR registers against 3 journalists who reported about school children allegedly exercising in biting cold without winter wear at a Govt Function in Kanpur.

➡️ Tiktok decides to shut down India business; to lay off 2,000 employees.

➡️ Tandav Row: Supreme Court refuses to grant interim protection from arrest to web series makers in connection with FIRs filed against them on charges of hurting religious sentiments.

➡️ Sourav Ganguly admitted to Apollo Hospital in Kolkata after he complained of chest pain.

➡️ WHO led experts’ team set to begin its investigations in Wuhan.