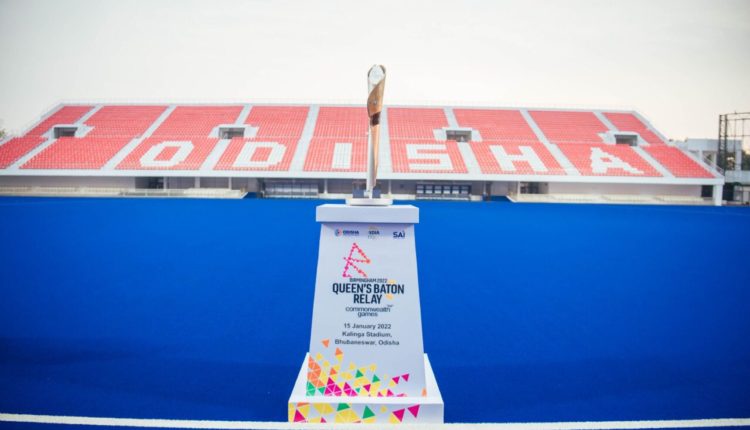 ➡️ 3220 Covid-19 patients have recovered from the disease in Odisha in the last 24 hours. The total recovered cases of Odisha now stand at 1055615.

➡️ The Queen’s Baton for the Birmingham 2022 Commonwealth Games relays in Odisha.

➡️ World’s largest national flag made of ‘khadi’ was displayed along the India- Pakistan border in Jaisalmer.