It is likely to be introduced in the Indian Army by August this year. 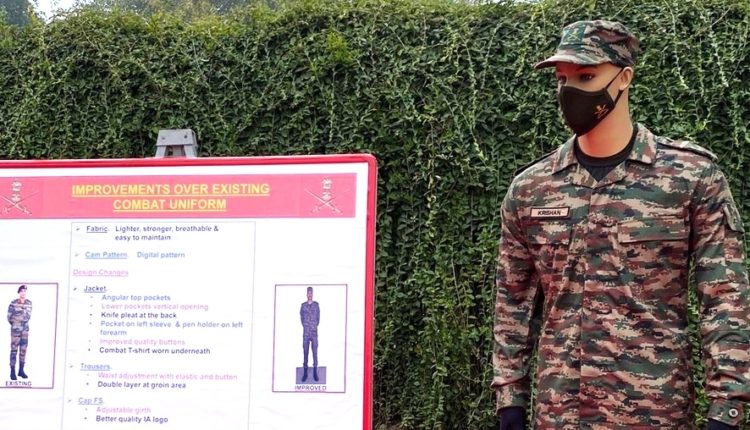 Insight Bureau: The Indian Army on Saturday unveiled a new combat uniform for its personnel on the occasion of its 74th foundation day.

Commandos of the Army’s Parachute Regiment, decked in the new uniform, marched on the parade ground in Delhi Cantt today. This is the first time that the uniform has been unveiled in public. It is likely to be introduced in the Indian Army by August this year.

The new uniform has been designed after analysing combat uniforms of armies of various other countries, in association with National Institute of Fashion Technology.

Here’s everything you need to know:

➡️ The new uniform features Digital Camouflage (“digicam”) pattern similar to the troopers of the US Army use.

➡️ The new uniform has been developed in association with the National Institute of Fashion Technology (NIFT).

➡️ This uniform is more comfortable and it would be worn in all types of terrains.

➡️ It has been designed taking into considerations aspects like areas of deployment of the troops and climatic conditions in which they operate.

➡️ The soldiers will not have to tuck in the dress.

➡️ The new camouflage dress would include a mix of colours including earthen and olive.

➡️ The new uniforms would not be available in the open market.

Odisha: Only 8% Covid Patients are in Hospitals