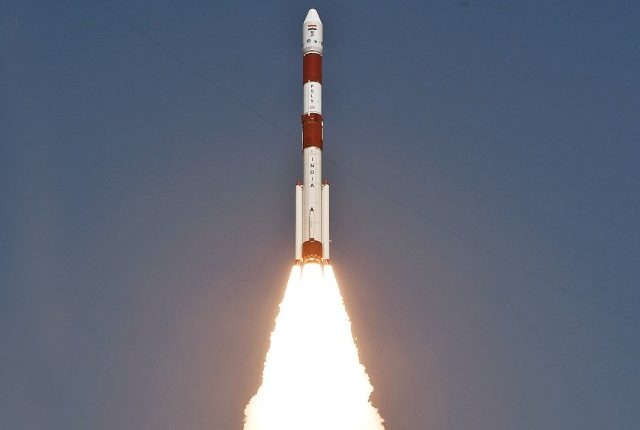 ➡️ Centre grants Rs 175 crore for all-round development of Puri. The fund has been granted under CSR activities of Petroleum and Steel Ministries.

➡️ 52 Covid-19 patients have recovered from the disease in Odisha in the last 24 hours. The total recovered cases of Odisha now stand at 334571.

➡️ ISRO launches PSLV-C51 carrying Amazonia-1 and 18 other satellites from Satish Dhawan Space Centre, Sriharikota; will help to monitor the activities of military and merchant navy ships in the Indian Ocean Region.

➡️ ‘Sindhu Netra’ was part of the satellites launched.

➡️ 86.37% of the new Covid 19 cases are from Maharashtra, Kerala, Punjab, Karnataka, Tamil Nadu and Gujarat.