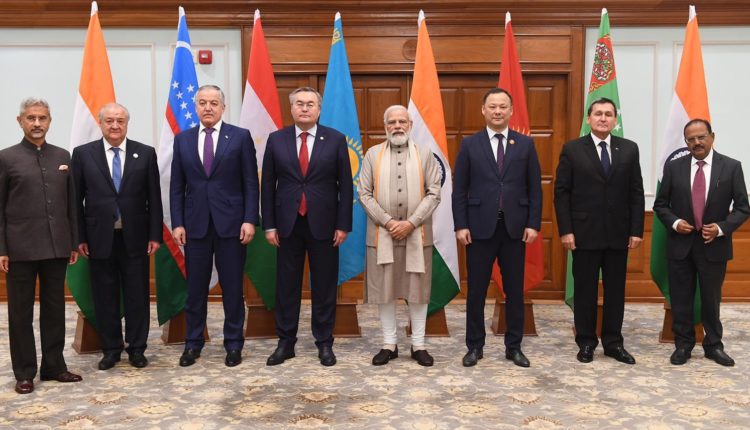 ➡️ 174 Covid-19 patients have recovered from the disease in Odisha in the last 24 hours. The total recovered cases of Odisha now stand at 1042875.

➡️ Odisha CM inaugurated the longest bridge of Odisha on river Mahanadi built at a cost of Rs 111 Cr.

➡️ Bhitarkanika national park to remain out of bounds for tourists for 10 days from January 2, 2022 to conduct crocodile census.

➡️ Indian Railways has decided to extend the validity of season tickets which expired during the lockdown due to Covid pandemic.

➡️ Bharat Biotech has submitted phase-III clinical trial application to DGCI for its booster dose of their intranasal #Covid19 vaccine that can be administered to people who have been vaccinated with Covaxin and Covishield.

➡️ 12 deaths reported in United Kingdom due to Omicron variant.