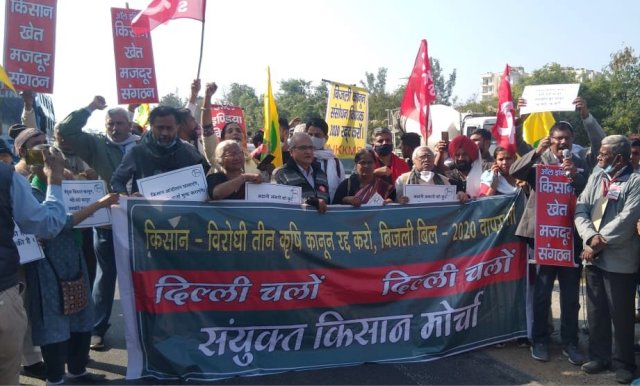 ? 26 Covid-19 patients have recovered from the disease in the Capital city in the last 24 hours.

? Odisha records 386 Covid-19 recoveries today including 57 from Sundargarh, 53 from Khordha, 27 from Anugul, 23 each from Bolangir and Mayurbhanj. The total recovered cases of the State now stand at 319069.

? BJD to hold two crucial meetings ahead of Foundation Day. It was founded on 26 December 1997.

? No ‘Dhanu Yatra’, World’s biggest open-air theatre in Bargarh this year in view of COVID-19 pandemic.

? 2 terrorists killed, another captured in encounter with security forces in Jammu and Kashmir’s Poonch area.

? Army jawan dies during cordon and search operation in Shopian district of Jammu and Kashmir.

? BJP president JP Nadda tests positive for Coronavirus. He is under home isolation.

? GST taxpayers to get flexibility to decide on monthly tax payment. GST Taxpayers to file 4 GSTR-3B Returns instead of 12 from next year.

? 51.51% voter turnout recorded in 6th phase of DDC elections across Jammu and Kashmir.

Jagrati Shukla speaks out; warns of legal action against Abusers