Jagrati Shukla speaks out; warns of legal action against Abusers 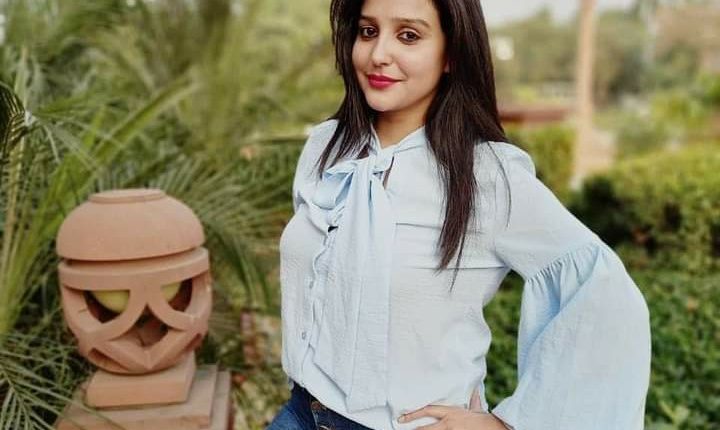 TNI Bureau: Lok Sabha TV Journalist Jagrati Shukla has broken her silence over the alleged slander campaign launched against her by some vested interests.

She clarified that she shares a cordial professional relationship with Lok Sabha MP Anubhav Mohanty and enjoys good friendship too. However, there has been an attempt to malign them through sick, demeaning, derogatory & totally unacceptable abuses, trolling, media questioning, she said

“I am a self made woman and have struggled very hard to create a name for myself in the society. I would not allow anyone to sully my reputation and defame me like this,” she said.

“Whether it’s any individual or media organization or paid harassers of someone, I will now take necessary legal actions as per law on all such forces who think they can get away,” warned Jagrati Shukla.

“I have been forced to speak and I shall not remain silent when it comes to protecting my & my family’s dignity,” she added.

“I request hon’ble union minister Prakash Javadekar ji, CMO Odisha , PIB Fact Check , National Commission for Women and all responsible authorities kindly look into this very sensitive matter and help me and my family in leading a peaceful and dignified life.

I also request to take an exemplary step and let everyone know that all are equal in the eyes of law and order whether someone a celebrity like Varsha Priyadarshini or a common citizen of India like me or anyone else,” said Jagrati Shukla in her Facebook post.