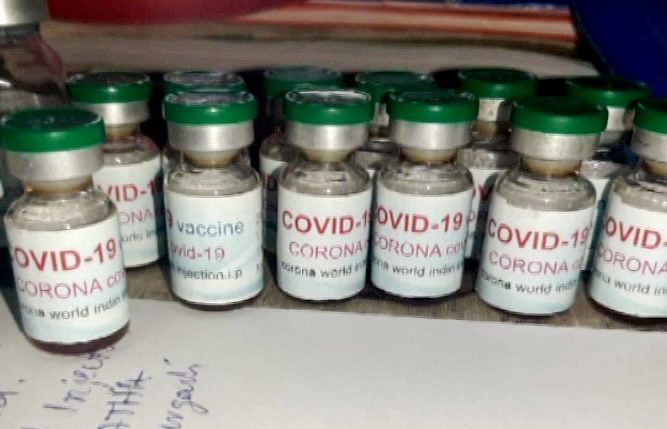 👉 IMD predicts rain in several districts of south Odisha in next 24 hours.

👉 29-year-old inmate of Tihar jail in Delhi allegedly killed by four other prisoners.