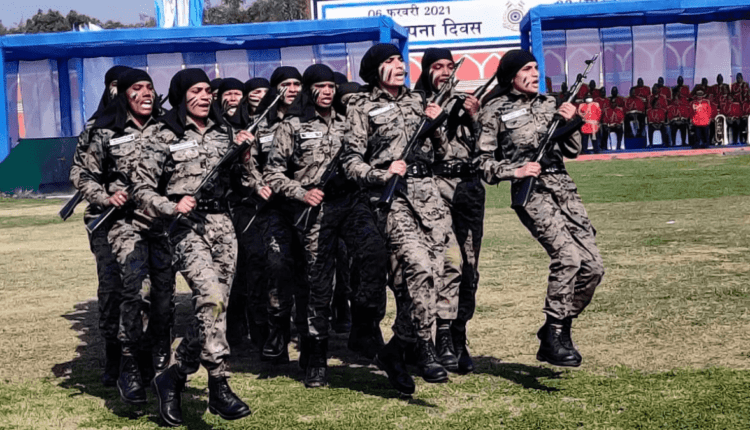 ➡️ Police personnel and other administrative officials get a covid-19 vaccine shot across Odisha.

➡️ The Kumbh Mela administration has installed cameras with head-count software at the Ganga Ghats to keep an eye on the crowd.

➡️ 54,16,849 health and frontline workers have been administrated the first dose of the Covid-19 vaccine in the country.

➡️ The third consignment of the Covid-19 vaccine will be delivered to  Brihanmumbai Municipal Corporation next week.

➡️ Actress Sunny Leone held in Kerala by the police for missing 2 events.

➡️ The first high-level dialogue between India and European Union held on trade and investment.

➡️ SpaceX’s Dragon Crew to break US record for spending most days in space on Sunday.

➡️ The United Nations begins the procedure for appointing the next secretary-general.

Schools for class 1 to 8 Students in Odisha to reopen soon!