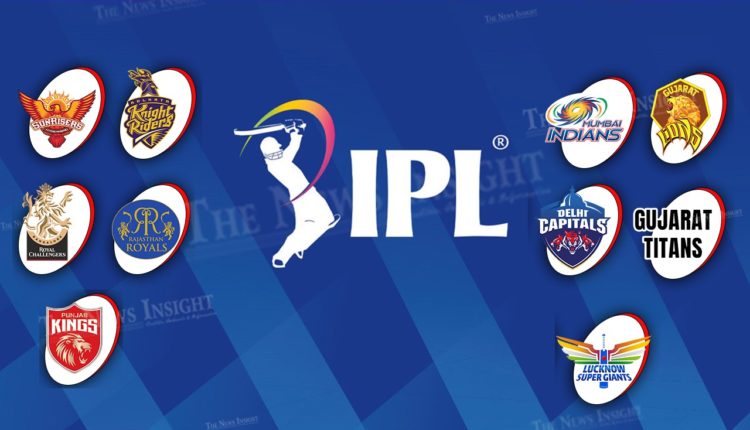 It is no question that cricket tops popularity in India. As a matter of fact, it was reported that in 2018, the sport drew in 93% of the sports viewer population across the country. Ormax Media, a media consulting agency, also revealed in their report that there are around 13.6 crore sports fans all over India. What’s even more remarkable is that 91% of this number are into cricket.

The prominence of the sport did not cease to rise as it is still widely acclaimed today. As a result, IPL betting has become a common feat as well. In fact, it is estimated that around ₹100,000 crore (or US$15 billion) gets staked on cricket competitions each year. This huge number gives a concrete idea of cricket’s fame and the large betting market in the country.

The Legalities Of Online Sports Betting In India

It is important to note, however, that on a national level, sports betting is actually still illegal in India. Based on the Public Gambling Act of 1867, gambling—in its many forms—is illegal. The Act sheds light into India’s prohibitions for running a gambling house. Those who are non-compliant can be charged with a ₹200 fine or with imprisonment that could go on for up to 3 whole months.

Given this restriction, the betting numbers and market in India as a whole could be quite surprising and confounding. However, despite this Act being nationally implemented, the online sports betting landscape is still in the gray.

However, some states have regulations to address online sports betting in India. Only a few states have explicitly legalized online betting.

Nevertheless, despite these legal restrictions and confusions, betting on cricket competitions is still immensely popular. With the great demand to wager came the rise of online and offline cricket betting markets. Needless to say, betting activities on the IPL have been skyrocketing in the online space, specifically.

While sports betting is already a rising industry across the globe, its targeted focus on the IPL has led it to boom in the country. There are several betting apps and sites that India can tune into to place their IPL bets from anywhere they are. Technology has just made it easier for Indians to wager for their favorite players and teams.

Though it also worked the other way, the availability of IPL wagering apps and sites has also led to an exponential birth of IPL bettors in recent years. The sport itself has also been receiving blazing popularity in the online landscape. Resultantly, billions of rupees got shelled out on these IPL wagers alone. This is quite a remarkable feat; individuals can only expect these numbers to rise in the years to come.

Beyond the growing preference for the sport, IPL staking has also become an avenue for bettors to make easy and quick money. For some, this is the sole reason why they place their bets in the first place.

What makes things even better is that cricket is a fairly simple sport; it’s easy to play and understand. Its simplicity makes it easier for bettors to place their wagers in the IPL.

Tournaments are also hosted all throughout the year. The sport has a significantly busy calendar in India. Big cricket leagues usually have back-to-back games. Hence, those who are into IPL staking for the money alone need not wait for off-season to end just to get back into the craft.

The Future Of IPL Wagering In India

With the evident rise of betting on the IPL, it is only a matter of time for the Indian government to take a step to regulate the industry, given how there are still many gray areas.

While there are some states that have explicitly legalized online betting, some have also clearly prohibited it as well. In Andhra Pradesh and Telangana, for example, online gambling activity has been banned.

However, despite these restrictive efforts, the online betting market in these two states is still huge. It goes to show how people are willing to embrace the risks that come with placing these wagers.

While the world is yet to see how other Indian states will respond, bettors can only hope that the other parts of the country will respond positively. Some political figures have exerted efforts to legalize these activities on a national level, but ultimately, Indians just have to wait for the government’s response and efforts.