The teenager is the only Asian to be selected by Korean Music Label DR Music. 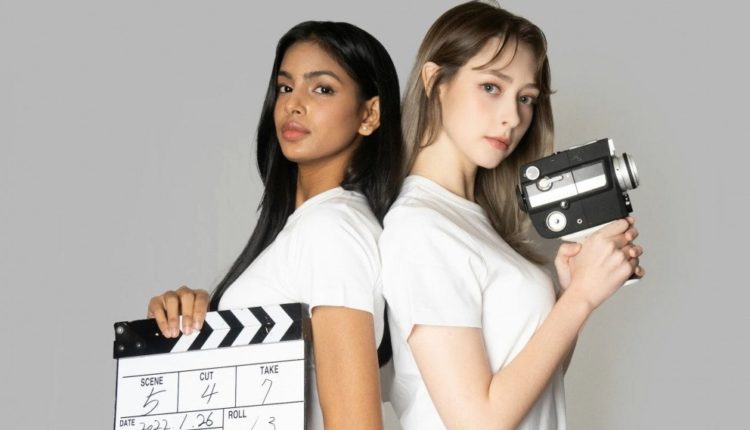 Insight Bureau:  Shreya Lenka, an 18-year old girl from Odisha’s Jharsuguda, is among two top finalists selected from across the World to be part of Black Swan, a globally-acclaimed K-pop girl group of South Korea.

The teenager is the only Asian to be selected by Korean Music Label DR Music.

The Indian trainee Shreya and the Brazilian trainee Gabriela Dalcin were flown out recently to South Korea to start their two-month training period. They were introduced on DR Music’s Instagram account. The six-month training includes basic practice schedules and Korean language education.

In a few months, one of them will be chosen as the newest and fifth member of Black Swan. The group now consists of Youngheun, Leia, Fatou and Judy.

Blackswan group had 5 members originally but an idol left the group last year which prompted DR Music to hold a global audition.

Shreya is leaving no stone unturned in preparing herself to become India’s first K-Pop sensation.

She is a trained dancer and yoga enthusiast and has won awards in National and regional level competitions. She has also a golden voice.