BJP Mahila Morcha President and MLA from Tamil Nadu demanded a CBI investigation into the matter. 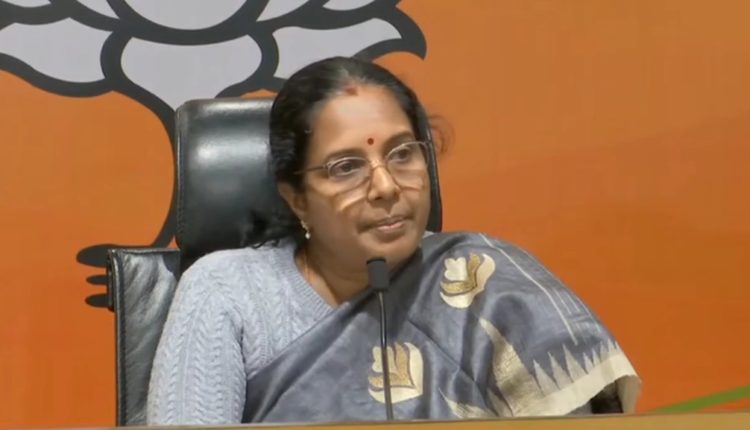 Insight Bureau: BJP on Thursday held a press conference discussing the burning issue of 17-year-old Lavanya’s suicide over the forceful conversion to Christianity in Tamil Nadu. BJP Mahila Morcha President and MLA from Tamil Nadu demanded a CBI investigation into the matter.

In the press conference held at BJP Headquarters, BJP MLA & Party’s National Mahila Morcha President Vanathi Srinivasan explicitly expressed that the state BJP unit does not have any faith in the investigation by the police and demanded that it has to be handed over to the CBI.

While speaking at the press conference BJP spokesperson added, “When parents of the victim are crying for Justice in front of the Government of Tamil Nadu, those who fight for so-called women empowerment are absent” He also took a jibe at the Congress without taking the party’s name over giving ‘Ladki hoon Lad Sakti hoon’ slogans reminding its involvement in the state government as an ally.

However, the Madras High court had ordered the Tamil Nadu cops to ‘conduct themselves appropriately’ and passed an interim order for probing the cause behind Lavanya’s suicide and not the man who recorded her allegations. Since then, ‘Justice for Lavanya’ has created a massive outrage in Tamil Nadu politics with state BJP President K Annamalai leading the cause.

Notably, on the 19th of January 2022, Lavanya, a 12th standard girl breathed her last after battling the consequences of her suicide attempt. Student of Sacred Heart Higher Secondary School, Lavanya had ingested pesticides after being tortured and pressurised to convert to Christianity by the school.

her dying declaration, originally in Tamil said, “My name is Lavanya. They (school) had asked my parents in my presence if they can convert me to Christianity and help her for further studies. Since I didn’t accept, they kept scolding me.” She also named one Rachael Mary who had allegedly tortured her.

Lavanya had been living at the St. Michael’s Girls Hostel near her school for the past five years, and the govt-aided Christian missionary school had been pressuring her to convert to Christianity. However, Lavanya was adamant about not leaving her religion and refused to get converted. Angered by Lavanya’s resistance, the school administration cancelled her leave application for Pongal Celebrations. Lavanya who was supposed to visit home during her holidays was forced to do chores like cleaning toilets of the school, cooking and washing dishes. It is reported that dejected Lavanya consumed pesticides used in the school garden to end her life.

The concern over the quest for Justice has made many rounds on social media. Many activists, politicians and intellectuals have demanded a fair probe in the case and justice for the innocent girl. With the press conference of BJP now demanding CBI enquiry, the issue has reached the national centre stage. 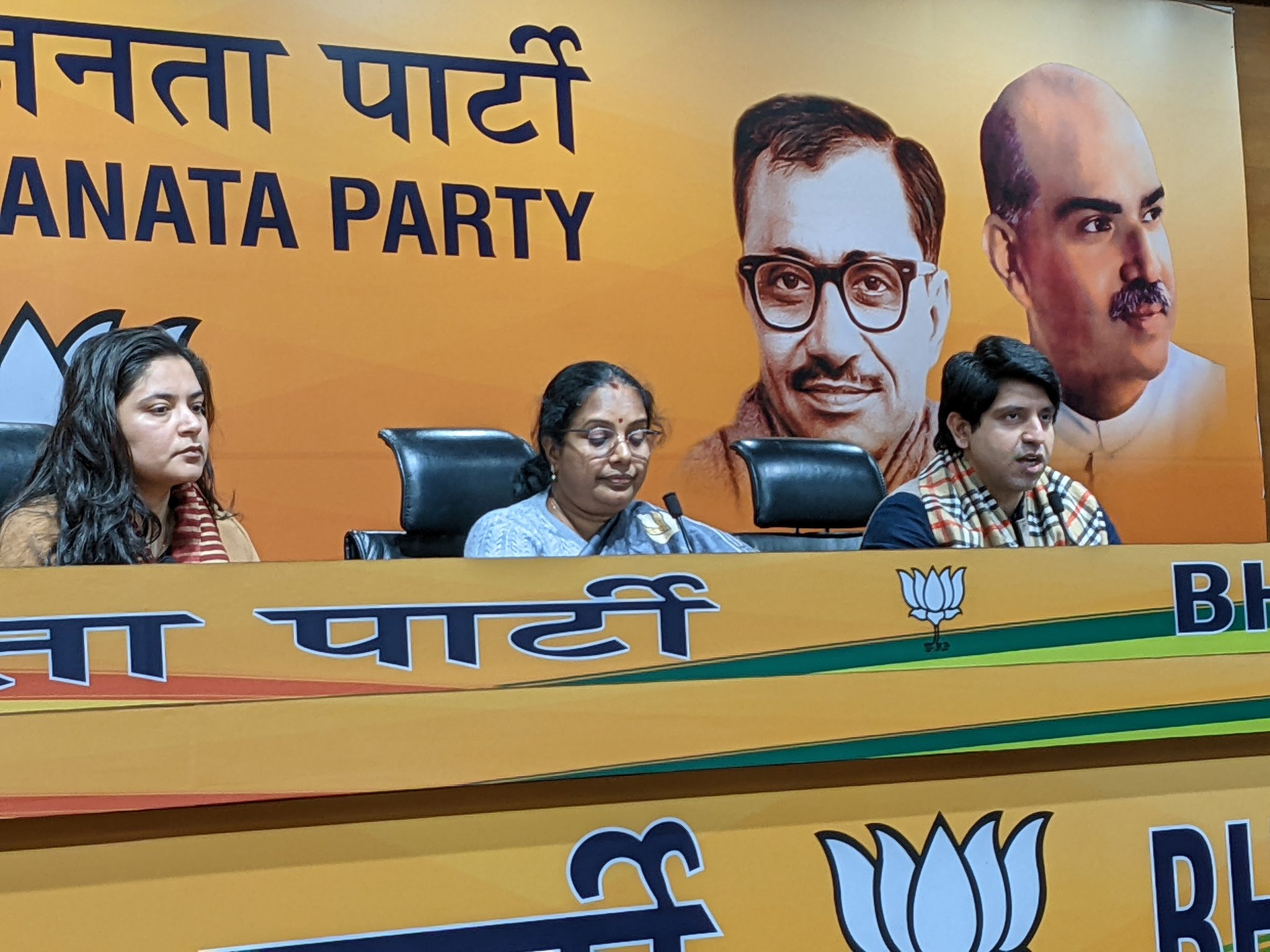