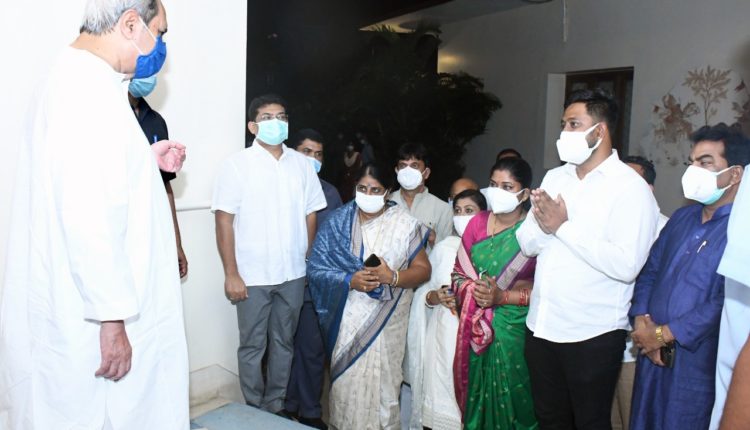 Insight Bureau: While BJP lost the Pipili Bypolls despite polling more votes than last time due to lack of unity within its ranks and files and inability to go aggressive in favourable conditions, some BJD leaders who took up the task of micro-management at the booth level, had the last laugh.

It was a testing time for some senior as well as youth leaders of the BJD after Naveen Patnaik skipped the poll campaigning in Pipili this time. They worked at the grassroots level while BJP leaders focused on roadshows and photo-ops.

A week before the elections, even senior BJD leaders admitted that situation was not very conducive for them and anything might happen. They were not sure about an outright win. However, things changed in the next 7 days and they confidently talked about a victory margin of 20,000-22,000 once the polling was over.

How things changed in the last 7 days? There was a clear sabotage and Ashrit Pattanayak did not get the support he deserved. The area that voted against Pradeep Maharathy and rejected their family, gave a thumbs up to BJD this time, which turned out to be a gamechanger.

There is hardly any opposition to Naveen Patnaik in Odisha today. Even the senior BJP leaders like Dharmendra Pradhan has avoided criticising the Odisha CM as well as the Government. The Dharmendra 2.0 has baffled the political pundits leading to rumours and speculations.

Dharmendra Pradhan is going through a massive image makeover, but when it comes to acceptability among the masses, he is nowhere in the picture. He is being eulogised by his close aides and supporters on social media, but not reaching out to common people to establish himself as an alternative to Naveen Patnaik in the long run.

On the other hand, BJP leader Aparajita Sarangi is touring the State, gaining sympathy and acceptability. But, since she is sidelined by her own party, she is unable to pose a threat to Naveen Patnaik. No other BJP leaders are in a position to fight the BJD. Even, the Central leaders have almost given up on Odisha and expect some kind of deals that would ensure they get some advantage on Lok Sabha seats.

Team Naveen Patnaik under BJD’s Organisational Secretary Pranab Prakash Das, looks solid. The youth and women brigade are raring to go. They are focused on strengthening the organisation at the grassroots level while BJP leaders are highly active on Social Media and believe in showcasing themselves in an extravagant way. BJP makes the noise, but BJD works silently.

People of Odisha want a stronger opposition to take on the ruling party in the best interest of the state. But, the opposition parties in the State have failed to rise to the occasion so far. Gone are the days when people of Odisha had options to choose from – Congress and Janata Dal. Today, it’s a no contest and there is only one option. That should change if we want to strengthen our democratic system.