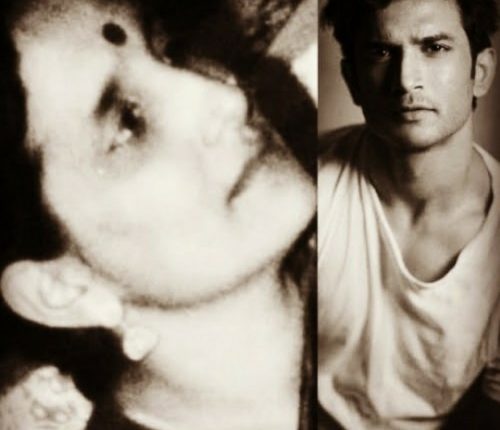 TNI Bureau: His mother had passed away in 2002 when he was just 16. And, he never managed to recover from that shock, which is not unusual too. She always missed his Mom during his joy and pain.

Sushant Singh Rajput, who was going through a tough phase of depression, had posted last time on Instagram on June 3. And, it was addressed to his Late Mother.

If we read between the lines, we would know what was going in his mind and how he was struggling to to cope with the situation.

“Blurred past evaporating from teardrops. Unending dreams carving an arc of smile. And, a fleeting life, negotiating between the two. माँ ❤️” 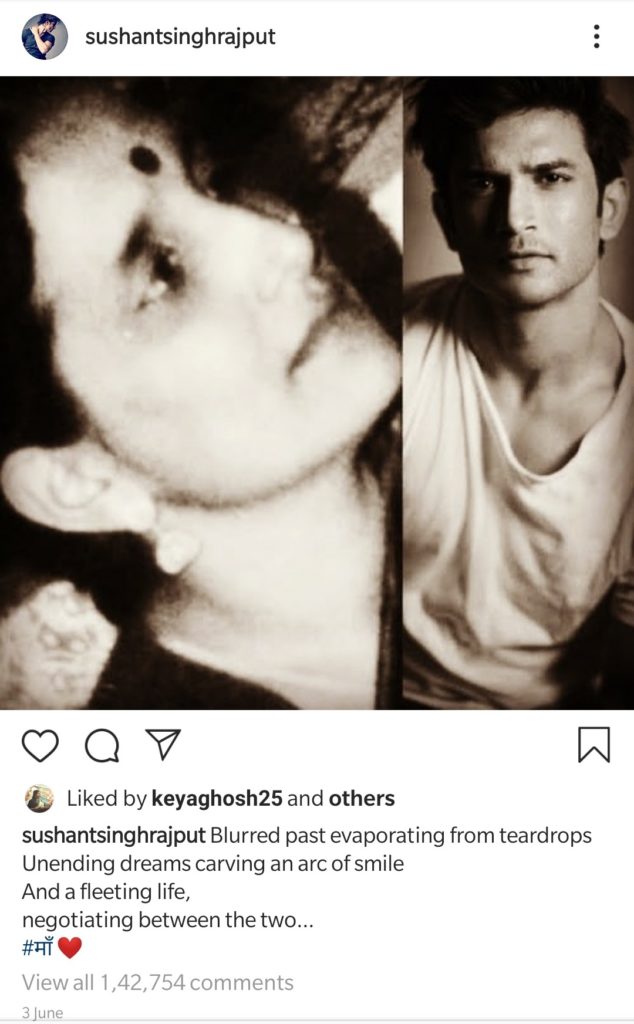