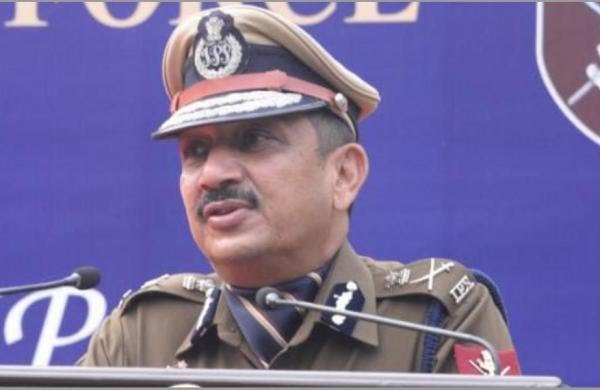 TNI Bureau: 1985 Batch IPS and former Maharashtra DGP Subodh Kumar Jaiswal has been appointed as the new CBI Director. It has been confirmed by the Appointments Committee of the Cabinet.

Subodh Kumar Jaiswal will be the CBI Director for a period of two years from the date of assumption of charge of the office or until further orders whichever is earlier.

Subodh Jaiswal held the post of Mumbai Police Commissioner before taking over as the DGP of Maharashtra on 28th February 2019. He was with the RA&W for 9 years.

According to some media reports in November 2020, Subodh was unhappy with the Uddhav Thackeray Government over reshuffle of several IPS officers and opted for central deputation. He took over as the Central Industrial Security Force (CISF) DG on January 8, 2021.