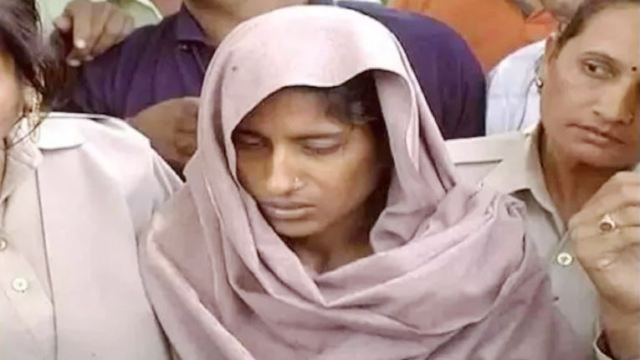 TNI Bureau:  Uttar Pradesh’s Shabnam Ali, who was convicted of murdering her family members on April 14, 2008 is likely to become the first woman to be hanged in Independent India.

While the Supreme Court upheld her sentencing by other Courts, President of India has rejected her mercy petition, paving way for the execution.

Shabnam, was found guilty of murdering seven members of her family with her lover Saleem including her father, mother and even a 10-month old nephew as her family opposed to their marriage.

She was seven weeks pregnant when she was arrested. She delivered a baby in December 2008 inside the jail.

She has a double MA (English and Geography) and taught at the village primary school. However, Salim is a Class VI dropout who worked at a wood sawing unit outside Shabnam’s home.

Though the date of execution is yet to be fixed, authorities at the Mathura prison are preparing for the execution.