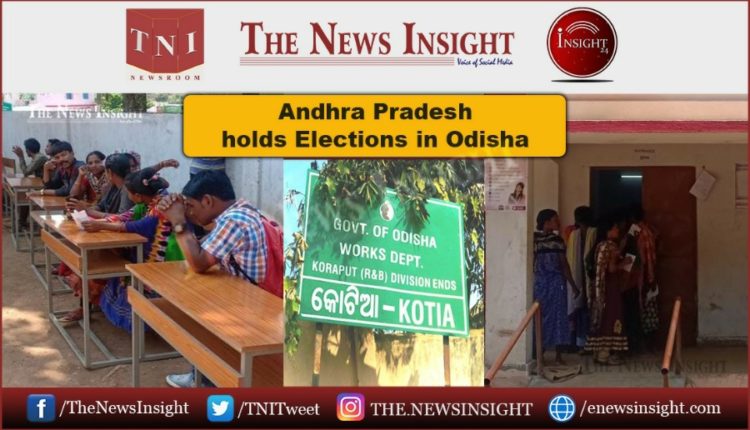 TNI Bureau:  In a fresh setback to Odisha, the Andhra Pradesh Government submitted all documentary evidences, including electoral roll and voter list to prove that they have been conducting elections in 3 concerned villages in Kotia since 1952.

In a written affidavit, the Andhra Pradesh Government told the Supreme Court that Ganjaybadra, Pattuchennuru and Paguluchennuru fall within the jurisdiction of Andhra Pradesh and not within Odisha.

“The local body Elections have also been conducted since the inception of Panchayati Raj,” said Andhra Pradesh.

The AP Government provided results of these elections, the persons elected through them, electoral rolls, list of votes cast and extract from several Census to hack its claims.

Odisha Government has alleged that Andhra Government “clandestinely roped in” three villages from the Kotia group of villages falling within Koraput district of Odisha and have included them in Vizianagaram district with new names.

The Odisha Government has filed a contempt petition before the Supreme Court saying Andhra Pradesh has violated an earlier undertaking given by both the states in 1968 to maintain status quo with respect to the dispute in these border villages.

WhatsApp Is Working On Two New Features For Groups