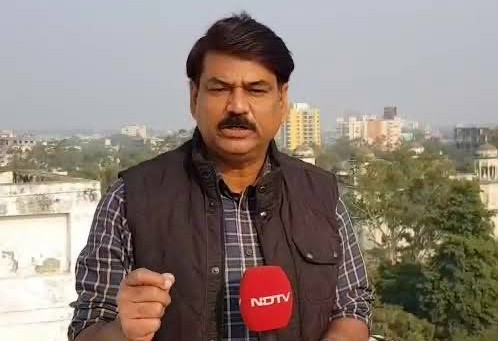 Insight Bureau: He was normal and did a detailed program on Uttar Pradesh during the Prime Time last night. In the morning, the shocking news came that he died of a heart attack.

Senior Journalist of NDTV, Kamal Khan breathed his last at the age of 62 at his residence in Lucknow.

Kamal Khan was working as the Executive Editor with NDTV. He was a recipient of prestigious Ramnath Goenka Award, and Ganesh Shanker Vidyarthi Award from the President of India.

Khan had received appreciation and accolade for his unbiased journalism.

His wife Ruchi Kumar is also a Journalist by profession. The media fraternity has condoled his demise.

We are all devastated by the loss of Kamal Khan, an NDTV veteran and one of the country’s best journalists. pic.twitter.com/NZSS2bQOR5