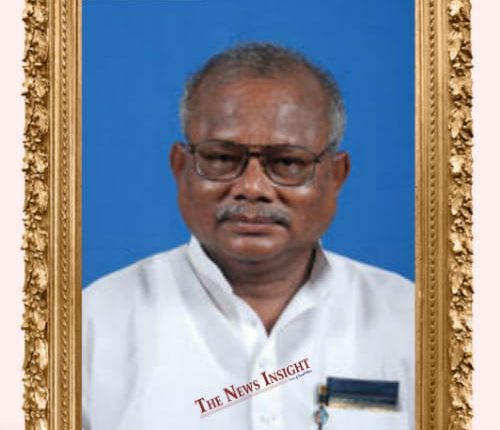 The MLA was admitted to Apollo Hospital in Bhubaneswar following complication of brain stroke.

Bishnu Das was elected as an MLA 6 times from various constituencies of Jagatsinghpur. He was also elected to Rajya Sabha in 2016, but resigned on 21 March 2017 after being appointed as the Deputy Chairman of Odisha State Planning Board.

CM Naveen Patnaik condoled the demise of Bishnu Das, saying he was a popular leader, great administrator and an organiser. “His contribution to the welfare of people of Dalit and marginalised sections would be remembered forever,” said the CM. 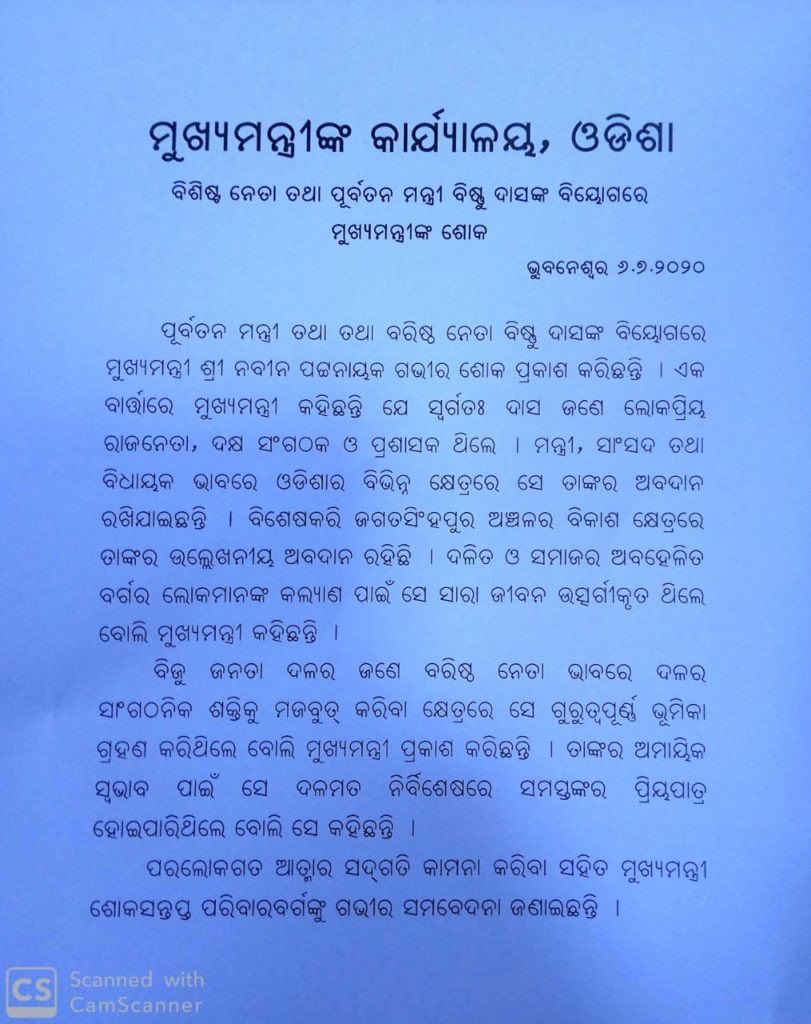