Her news are currently buzzing everywhere in every house. 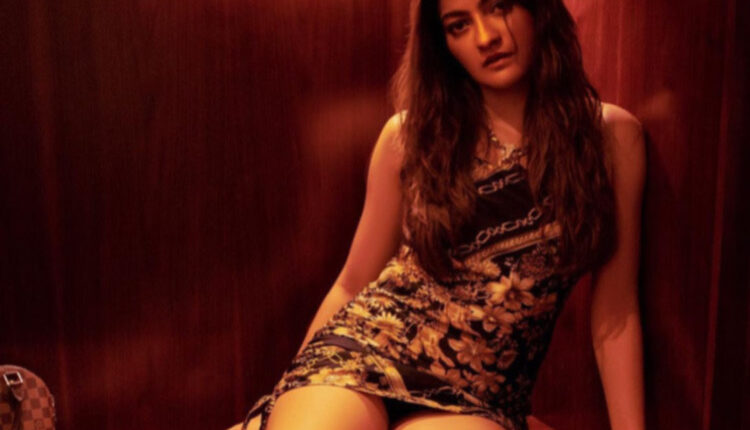 TNI Bureau: Prakriti Mishra is quite a name these days with all the fuss been going on from so long, be it her affair or her dressing. Her news are currently buzzing everywhere in every house.

The Ollywood beauty who has steeped on the bolly land also to showcase her talent has once again come to the talk for a more hatke and happening reason. This time it’s the Bigg boss that has confirmed Prakruti’s participation in the blockbuster reality show.

Yes, you’ve heard it right? The bubby actress is all set to enter the upcoming season of Bigg Boss 16, hosted by Bollywood superstar Salman Khan.

Notably, Bigg Boss 16 is the most anticipated reality show among the viewers.